Milena Hasan earned her Ph.D. from the University of Zagreb, Croatia, for her work on mechanisms employed by MCMV to evade NK cell surveillance. During her Ph.D. training, she worked in the group of Prof. Stipan Jonjic at the University of Rijeka, Croatia. Dr Hasan joined the Institut Pasteur, Paris for her post-doctoral training in Prof. James Di Santo’s team, to assess the role of different transcriptional factors in murine NK cell development. With the creation of the Center for Human Immunology (CIH) at the Institut Pasteur by Prof. Matthew Albert and Dr Lars Rogge in 2007, Dr Hasan’s focus of interest moved towards human immunology, translational medicine and innovative technologies for biomedical research. She served the CIH first by establishing and leading its technology platform, and then by directing the CIH. At the creation of the Center for Translational Science (CRT) in 2014, she has initiated the Technology Core of the CRT (Cytometry and Biomarkers UTechS) and has been leading it since. Very motivated for teaching, Dr Hasan has established and is directing a yearly practical course for M2 students enrolled in the “Advanced Immunology Course”. She has been strongly involved in the LabEx project “Milieu Interieur” since its initiation, and is a member of the project’s consortium and its core team.

‘Quantitative Immunology’ will be the theme of the 10th anniversary of the HKU-Pasteur Immunology Course. We will explore the ongoing transition from reductionist studies, based on the application of genetic approaches in animal models, […] 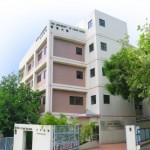 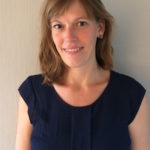 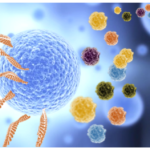 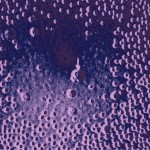 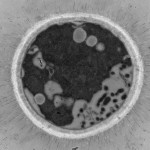 software developed for the analysis of ImageStreamX data; it evaluates over 35 features for each image and over 200 features per cell and integrates population statistics and imagery – every dot on a scatter […]