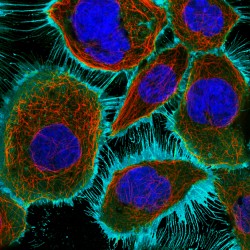 BST2, a common trait between viral infections and midbodies 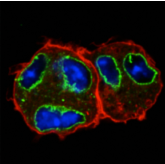 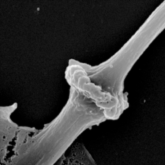 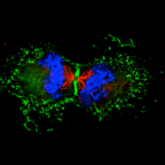 The aim of our research group is to decipher the rich and promising interface between membrane trafficking, lipid domain remodelling, cytoskeleton polarization and cell division in eukaryotic cells.

Cell division and thus cell proliferation ultimately relies on cytokinesis, which leads to the physical separation of the two daughter cells at the end of mitosis. Defects in properly orienting the mitotic spindle and the cytokinesis plane, as well as failure in completing cytokinesis have been shown to promote tumorigenesis in vivo. In the past, we and others demonstrated through RNAi-based screens that membrane traffic is essential for the late steps of cytokinesis. This was at the time a surprise, since these two fields were considered as independent areas of cell biology. Using live-cell imaging and advanced fluorescent microscopy, microfabrication techniques, genome-editing, high-content RNAi-based screens, analysis in human cells from patients and in mice in vivo, our lab is interested in the role of membrane trafficking in lipid and cytoskeleton remodeling at each step of animal cell division. Our current work thus addresses how membrane traffic polarizes cell lipids and associated cytoskeletons to control cytokinesis and successful cell division in normal and pathological situations. We predict that our results are likely to be relevant beyond the fields of cell division and cancer, such as in cell migration or phagocytosis of pathogens. 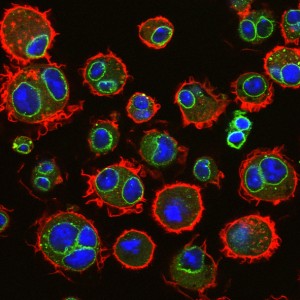 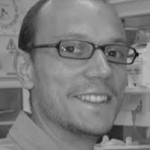 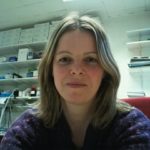 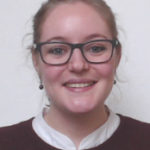 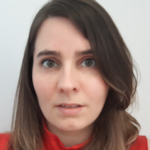 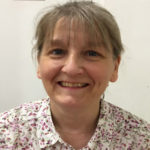 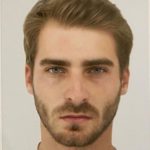 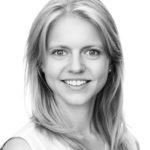 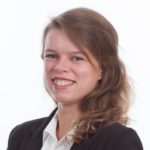 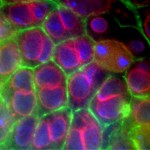 We are studying tumor-suppression genes and regulators of actin dynamics involved at the time of cytokinetic abscission. We are also using genome-wide screen and quantitative proteomics to identify new pathways essential for cytokinesis. 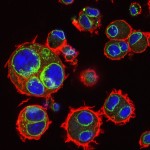 Characterization of the membrane trafficking pathways essential for cytokinesis .

We are particularly interested in characterizing a new endocytic pathway essential for cytokinesis, which is regulated by the Rab35 GTPase and  OCRL , a PI(4,5)P2 phosphatase involved in the human oculo-cerebro-renal syndrome of Lowe. 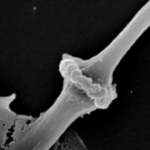 Potential role of cytokinetic midbody remnants in the regulation of cell proliferation vs. differentiation, in particular in stem cells and progenitor cells 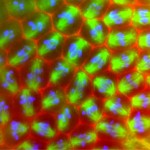 We are deciphering the role of cortical actin polarization in spindle orientation and force generator localization in early mitosis.