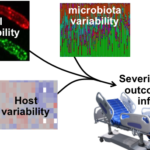 FunHoMic is a Marie Curie Innovative Training Network that will train 13 Early Stage Researchers and decipher the fungus-host-microbiota interplay to improve the management of fungal infections. FunHoMIc is coordinated by Christophe d’Enfert at […]

Following our introduction of Multi-Locus Sequence Typing (MLST) as the state-of-the-art methodology for molecular epidemiology studies of C. albicans, the Fungal Biology and Pathogenicity Unit at Institut Pasteur is now progressing into population genomics […]

FunComPath is a network within the Infect-ERA programme (www.infect-era.eu). Infect-ERA is an ERA-Net on human infectious diseases funded under the EU 7th Research Framework Programme (2013 – 2016). It is a continuation of the […] 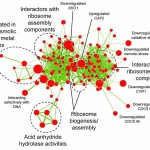