e.g. searching for members in projects tagged cancer
Search for
Count
IN
OUT
Content 1
Content 2
Search
Go back
Scroll to top
Share
Organ-on-chip to investigate host-pathogens interactions.
A Connectomic Hypothesis for the Hominization of the Brain.
© Research
Publication : PLoS pathogens 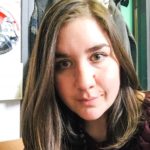 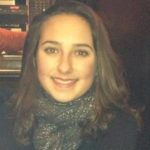 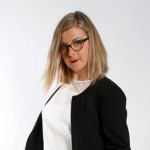 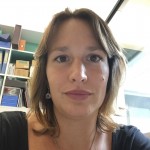 Salmonella Typhimurium (S. Typhimurium) is an enteric bacterium capable of invading a wide range of hosts, including rodents and humans. It targets different host cell types showing different intracellular lifestyles. S. Typhimurium colonizes different intracellular niches and is able to either actively divide at various rates or remain dormant to persist. A comprehensive tool to determine these distinct S. Typhimurium lifestyles remains lacking. Here we developed a novel fluorescent reporter, Salmonella INtracellular Analyzer (SINA), compatible for fluorescence microscopy and flow cytometry in single-bacterium level quantification. This identified a S. Typhimurium subpopulation in infected epithelial cells that exhibits a unique phenotype in comparison to the previously documented vacuolar or cytosolic S. Typhimurium. This subpopulation entered a dormant state in a vesicular compartment distinct from the conventional Salmonella-containing vacuoles (SCV) as well as the previously reported niche of dormant S. Typhimurium in macrophages. The dormant S. Typhimurium inside enterocytes were viable and expressed Salmonella Pathogenicity Island 2 (SPI-2) virulence factors at later time points. We found that the formation of these dormant S. Typhimurium is not triggered by the loss of SPI-2 effector secretion but it is regulated by (p)ppGpp-mediated stringent response through RelA and SpoT. We predict that intraepithelial dormant S. Typhimurium represents an important pathogen niche and provides an alternative strategy for S. Typhimurium pathogenicity and its persistence.

https://pubmed.ncbi.nlm.nih.gov/33930101
Published on: 01 Apr 2021 • Modified on: 24 Sep 2021
We use cookies on our website to give you the most relevant experience by remembering your preferences and repeat visits. By clicking “Accept”, you consent to the use of ALL the cookies.
Cookie settingsACCEPT
Manage consent