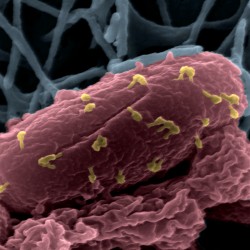 A recent study by the team of Laurent Debarbieux has been highlighted in the BIP (15/04...

Since their discovery in the early twentieth century, researchers have exploited bacteriophages (viruses that infect only bacteria). First, bacteriophages have been used to fight against human bacterial infections, next, they were used as models for studying molecular mechanisms of cells (replication, transcription, regulation …) and more recently they have become valuable tools in biotechnology, including genome editing that is derived the studies of CRSIPRs-Cas systems of defense against bacteriophages. 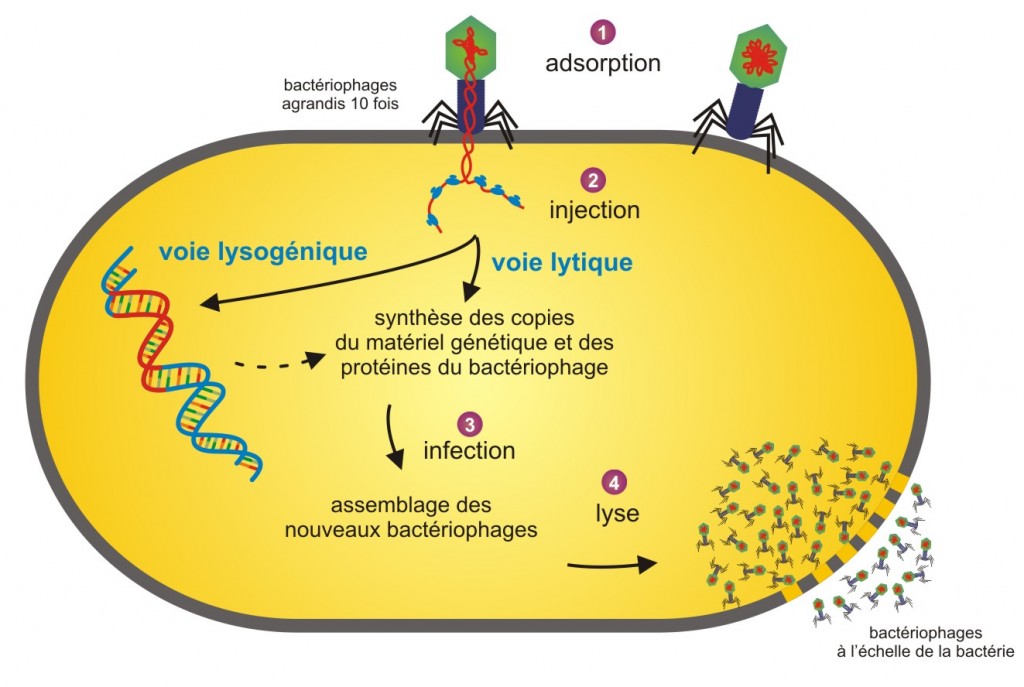 Surprisingly, bacteriophages have been poorly studied in the environment where they are ubiquitous (at sea, on land and even in the air). They are also found in many human sites (gut, mouth, skin …). Their presence is directly linked to the presence of bacteria, but their role is still obscure. Our main objective focuses on studying the interactions between bacteriophages and bacteria in animals. First, we seek to understand how these interactions evolve within a complex microbial ecosystem, the digestive tract of mammals. It is widely accepted that the intestinal microbiota is involved on several human diseases and disorders. By contrast, the role of bacteriophages within the intestinal microbiota remains elusive, calling for new investigations.

Second, we study the parameters required to develop the therapeutic use of bacteriophage (phage therapy). This medical treatment, originally developed in France a century ago, is now back on the headlines to fight against infections caused by antibiotics resistant bacteria. Our studies focus specifically on the treatment of pulmonary infections, adressing the safety, the pharmacokinetics and the efficacy of bacteriophages.

Third, we are seeking to identify the function of bacteriophage genes that have no homologies to any other genes outside closely related bacteriophages. We are paticularly interested to uncover bacterial processes that are targeted by these bacteriophage proteins.

Finally, we have built an original web-based tool to facilitate the analysis of host range data. The Viral Host Range database contains thousands of interactions allowing the rapid identification of which bacteriophage infects which bacteria and vice et versa. It is freely accessible and open to the community to incorporate novel data.

To watch a video introducing phage therapy, click here Our team is part of the network Phages.fr and of the international society for viruses of microorganims (www.isvm.org). L. Debarbieux is a co-founder of the association P.H.A.G.E. (www.p-h-a-g-e.org). 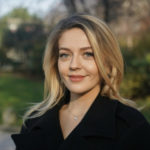 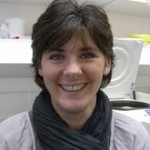 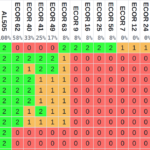 The Viral Host Range database (VHRdb) represents a unique resource for the community to rapidly find, document analyze and disseminate data related to the range of hosts that a virus can infect. Over the […]

Bacteriophages infecting pathogenic bacteria, which have been studied for their in vivo activities and defined as valuable for therapeutic application, are in this project, subject to molecular studies ranging from bacterial receptor identification to […]

Pulmonary infections are a leading cause of death worldwide and infections caused by antibiotic-resistant bacteria are steadily increasing. We study how virulent bacteriophages can be used to treat bacterial lung infections. We develop infectious […]