Early Transcriptional Changes in Rabies Virus-Infected Neurons and Their Impact on Neuronal Functions. 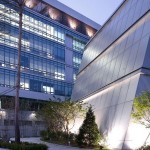 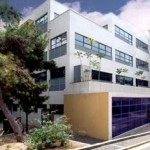 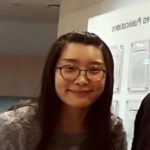 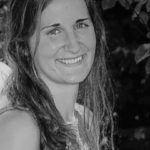 Rabies is a zoonotic disease caused by rabies virus (RABV). As rabies advances, patients develop a variety of severe neurological symptoms that inevitably lead to coma and death. Unlike other neurotropic viruses that can induce symptoms of a similar range, RABV-infected post-mortem brains do not show significant signs of inflammation nor the structural damages on neurons. This suggests that the observed neurological symptoms possibly originate from dysfunctions of neurons. However, many aspects of neuronal dysfunctions in the context of RABV infection are only partially understood, and therefore require further investigation. In this study, we used differentiated neurons to characterize the RABV-induced transcriptomic changes at the early time-points of infection. We found that the genes modulated in response to the infection are particularly involved in cell cycle, gene expression, immune response, and neuronal function-associated processes. Comparing a wild-type RABV to a mutant virus harboring altered matrix proteins, we found that the RABV matrix protein plays an important role in the early down-regulation of host genes, of which a significant number is involved in neuronal functions. The kinetics of differentially expressed genes (DEGs) are also different between the wild type and mutant virus datasets. The number of modulated genes remained constant upon wild-type RABV infection up to 24 h post-infection, but dramatically increased in the mutant condition. This result suggests that the intact viral matrix protein is important to control the size of host gene modulation. We then examined the signaling pathways previously studied in relation to the innate immune responses against RABV, and found that these pathways contribute to the changes in neuronal function-associated processes. We further examined a set of regulated genes that could impact neuronal functions collectively, and demonstrated in calcium imaging that indeed the spontaneous activity of neurons is influenced by RABV infection. Overall, our findings suggest that neuronal function-associated genes are modulated by RABV early on, potentially through the viral matrix protein-interacting signaling molecules and their downstream pathways.