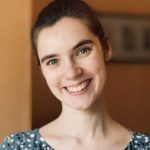 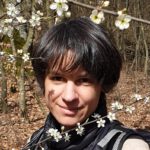 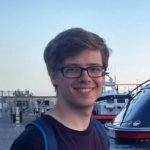 The Archaea are largely known as microorganisms thriving in extreme environments, but are in fact
ubiquitouly found in nature. Importantly, archaeal methanogens are also stable members of the human
gastrointestinal tract (GIT), where they can represent a substantial fraction. However, their role in health
and disease is largely understudied. A few studies have revealed that an imbalance of archaeal
methanogens is linked to different pathologies such as Inflammatory Bowel Disease, multiple sclerosis,
anorexia, and colorectal cancer. Despite these initial data, the study of the human “archaeome” is still in its
infancy, and currently among the main emerging topics in the life sciences. In particular, fundamental
research about the unique biology of human-associated archaea has been lacking. With this project, we
aim at a pioneering investigation of human-associated archaea. We will (i) understand how methanogenic
archaea evolved to adapt to the human environment (ii) characterize the cell envelope elements of these
methanogens and their involvement in this adaptation ((iii) investigate how methanogens interact with the
resident microbiome community and the host. This highly interdisciplinary project will provide initial
important information on a major and yet neglected component of the human microbiota, and open new
perspectives for a better understanding of the relevance of human-associated archaea in health and
disease. In particular, by providing key data on the cell growth and division of human-associated archaea,
it will open the way to the identification of potential targets for anti-archaeal peptides, as well as
understanding the possible role of archaea in dysbiosis-related illnesses.