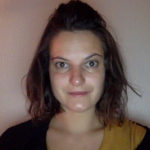 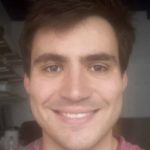 This project aims at understanding the dynamical behaviour of drosophila larva. The larva is a ~10000 neurons that exhibit complex behaviour dynamics in response to external stimuli and to possible internal states. This project is done in close collaboration with Marta zlatic’s lab at the Janelia Research Campus. 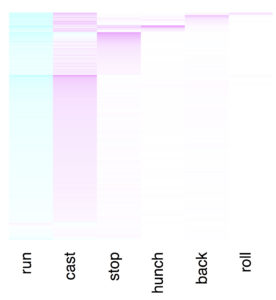