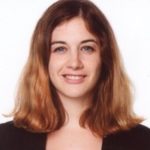 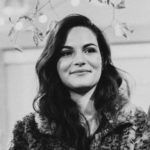 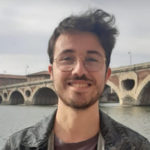 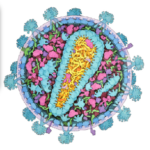 Rare infected individuals who initiated antiretroviral therapy (ART) very early during primary infection can enter in remission after its interruption, a phenomenon known as post-treatment control. Interestingly, early treatment has been associated with the […] 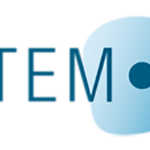 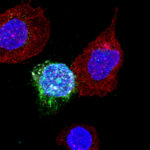 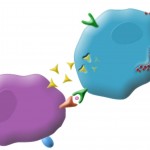