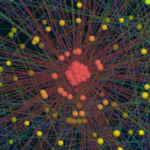 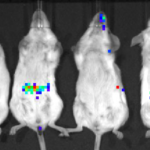 Listeriolysin S is a bacteriocin specifically produced in the intestine of orally infected mice and necessary for Listeria monocytogenes survival in this organ. In order to investigate whether this toxin might influence the composition […] 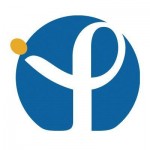 In collaboration with the swiss consortium InfectX (https://www.infectX.ch) we have previously performed high through-put microRNA screens to identify novel gene networks modulating the infection of host cells by Listeria. We are now : 1) […] 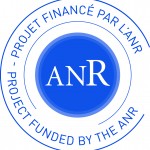 Infectious diseases are a major public health problem, and identification of novel potential therapeutic candidates is mandatory in a context of growing antibiotic resistance. As classical infection biology approaches are nearly exhausted in their […] 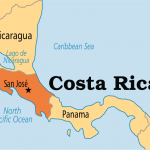 BIGSdb-Pasteur is the genomic-based strain taxonomy and nomenclature platform of Institut Pasteur, powered by the BIGSdb software developed at Oxford University. This web platform hosts collections of curated, open or private databases of bacterial […] 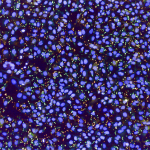 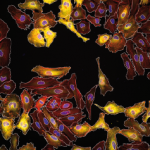 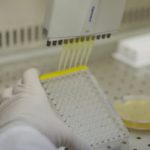 Javier Pizarro-Cerda obtained B.Sc. and M.Sc. degrees from the University of Costa Rica while working in the laboratory of Edgardo Moreno, studying the adaptations of the outer membrane of the Gram-negative pathogen Brucella abortus to cationic peptides. He then obtained a D.E.A. and a Ph.D. from the University of Aix-Marseilles while working in the laboratory of Jean-Pierre Gorvel, identifying the intracellular trafficking of Brucella abortus in epithelial cells. Subsequently, he joined the laboratory of Pascale Cossart at the Pasteur Institute in Paris to investigate signaling cascades triggered by the Gram-positive pathogen Listeria monocytogenes during invasion of host mammalian cells. In 2001 Javier Pizarro-Cerda joins the Pasteur Institute as a permanent researcher and obtains his first grant from the French Ministry of Research. Since, he has been involved in local (Pasteur Institute Transversal Programs), national (National Agency for Research) and international (ERANET, System X) research initiatives, investigating the adaptations of bacterial pathogens to intracellular life. He has been actively involved in teaching and has participated in practical and theoretical courses in France, Argentina, Costa Rica, Grèce and China. During his career, Javier Pizarro-Cerda has developed his research as invited investigator in different international laboratories including the Center for Microscopy & Microanalysis (Queensland University, Australia), the Weizmann Institute (Rehovot, Israel), the University of Texas-Southwestern (Dallas, USA), the Max Planck Institute for Infection Biology (Berlin, Germany) and the Biozentrum (Basel, Switzerland). In 1998, Javier Pizarro-Cerda obtains the Costarrican National Award for Science ‘Clodomiro Picado-Twight’, in 2012 he becomes member of the Costarrican Academy of Sciences and in 2015 he receives the Senate Medal from the French Senate for his contribution fostering interactions between France and Latin America. In 2016, Javier Pizarro-Cerda becomes head of the ‘Systems Biology of Bacterial Infections Group’ and is promoted as Director of Research from the Pasteur Institute.