We study proteins involved in entry of herpesviruses . Some of these viral glycoproteins mediate fusion of viral and cellular membranes to allow viral entry, and some are involved in binding to cellular receptors or regulation of the fusion mechanism. We am also interested in cellular fusion proteins that have viral origins, such as syncytins which derive from env of retroviruses endogenized by humans tens of millions years ago, as well as the fusion proteins of foamyviruses. 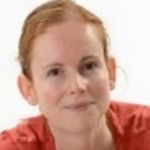 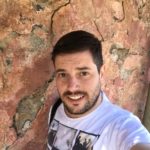