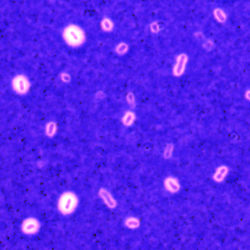 Amandine Buffet’s first first author paper on maintenance of the capsule is out!!

Our main axis of research is the study of the bacterial capsule.  Extracellular capsules constitute the outermost layer of some bacteria and establish the first contact between the cell and its environment. Capsules are best known for their role in clinical settings, where they increase survival upon phagocytosis by eukaryotic cells and lower the sensitivity to antibiotics. They are thus considered a major virulence factor. However, capsules also play a critical role in the environment because they protect the cells from physical and chemical stresses. For example, they increase survival under desiccation and protect from antimicrobial peptides. They also enhance bacterial survival rates in mixed species communities and complex environments by, for instance, protecting bacteria from bacteriocins.

We aim to provide a global overview, across time scales, on the role of the capsule  and how it affects the short, mid and long term genome evolution of a species. More specifically, using Klebsiella pneumoniae as a model system, a nosocomial pathogen causing lung, urinary and liver infections, our current research aims to:

Temperate phages have been shown to carry adaptive traits that increase the fitness of their bacterial host. Some of these traits are involved in virulence or bacterial survival under stress conditions. In the lab, we explore computationally the number and diversity of prophages across Klebsiella spp. and the factors that govern their occurrence and distribution. We are also interested in understanding the  role that prophages can play in adaptation by assessing which bacterial traits they encode, with a focus on antibiotic resistance genes. Finally, we experimentally validate computational predictions, for instance, we study the ability of these prophages to excise, infect and lysogenize other Klebsiella strains.

We are also interested in the social interactions taking place within communities. We want to  determine  to what extent phylogenetic distance between interactants influence total group productivity and  the emergence of competitive or cooperative interactions. By using a novel protocol of single-cell digital PCR, we determine population dynamics over hundreds of generations  across different environments relevant to Klebsiella spp tropism.

Capsules are the outermost layer of some bacteria and the first contact between the cell and its environment. Our previous research showed that capsulated bacteria are better colonizers and are dominant in most environments […]

CapsuleFinder is a program that detects capsule systems with high accuracy in proteic sequences.  It is based on the use of HMM profiles for the detection of the essential proteins of capsule biogenesis and  requires computational models describing […] 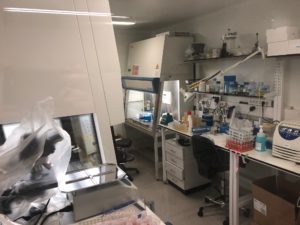 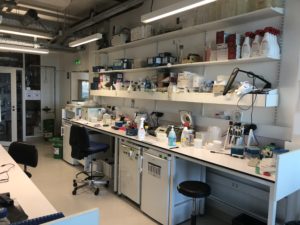 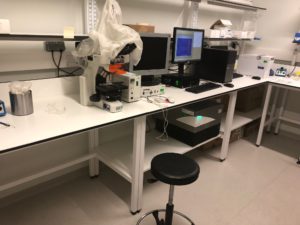 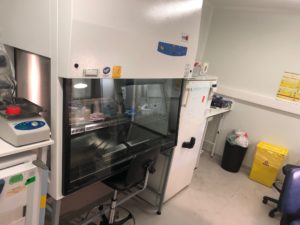