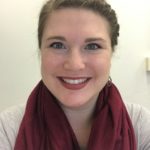 The 2019 iGEM Pasteur Team was composed of 10 undergraduate students from ChimieParisTech, ESPCI, AgroParisTech, Sup’BioTech, Paris-Saclay and Jean Monnet Law university. Rapid detection of pathogens can be lifesaving in cases such as sepsis. The multidisciplinary team worked on a fast me 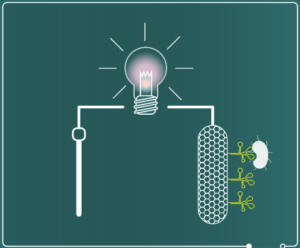 thod to detect infectious agents using specific DNA aptamers coupled to carbon nanotube electrodes. They used bacteria from the Registry of Institut Pasteur and performed a SELEX based approach to identify specific aptamers. They then used carbon nanotubes electrodes to carry out detection of specific bacteria in culture. They carried out several public engagement projects including presentation in front of local High schoolers, held a stand at the Cité de la Science on antibiotic resistance, and went to an international conference on aptamers in Belgium.

They also fundraised almost 5 000 Euros with Thellie (www.thellie.org) and obtained the Pasteur Mutualité Prize for young investigators in the amount of 20 000 Euros. The students were coached by three dedicated PhD students from Institut Pasteur, Chloe Charendoff, Maria Vittoria Mazzuoli and Mathieu de Jode. Fiona Legrand, a professional apprentice student also gave a hand for molecular biology. For their entrepreneurial part they were mentored by a partnership with DeepTech Founders. 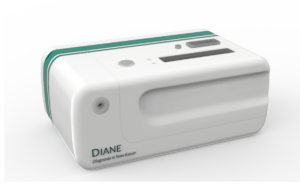 The research part was performed in the Education Department training center, and in the C2RT technology platform of Institut Pasteur. The teaml collaborated with the Team of Marcel Hollenstein for aptamer selection (G5 Bioorganic Chemistry of Nucleic Acids, Institut Pasteur). They presented their results at the iGEM competition in Boston and came back with a Silver medal, were nominated for best entrepreneurship project, and were congratulated for best biosecurity and biosafety.