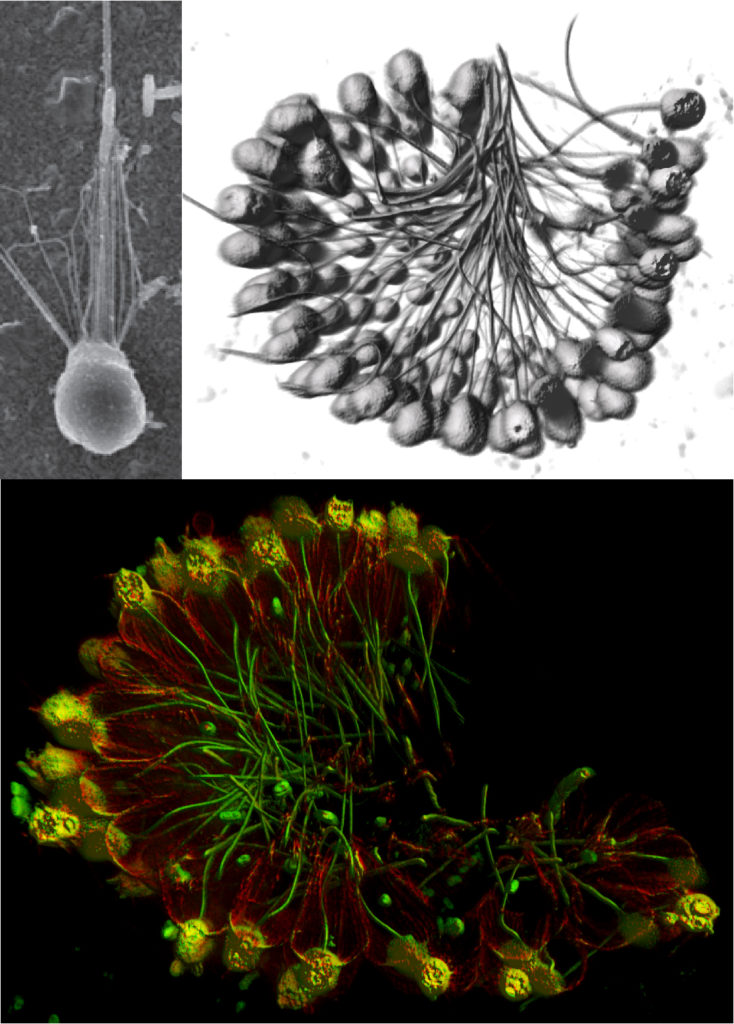 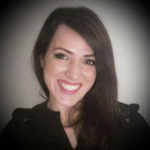 The Project We are motivated by an important open question in animal evolution: how did the morphogenetic mechanisms of animal development first evolve? What was the morphology of the first multicellular precursors of animals, […]

1. Multicellular inversion and the origin of collective contractility: In 2018, we co-discovered Choanoeca flexa, a new species of choanoflagellate that forms cup-shaped hemispherical colonies capable of fast and reversible inversions of their global curvature in a matter of seconds. We are actively researching the sensory pathways that control inversion as well as the intracellular and intercellular mechanisms that realize it.

2. Evolution of cell adhesion and the origin of epithelia: We are also interested in understanding how the first epithelia evolved. What were the early molecular and biophysical principles of intercellular adhesion? What were early tissues like and how did they function? We are addressing this topic by dissecting mechanisms of intercellular adhesion in choanoflagellate colonies.

3. Evolution of cellular proprioception and of the amoeboid switch: in 2021, we reported a novel cellular phenotype in choanoflagellates: subjected to confinement, they retract their microvilli and flagellum, and switch to an amoeboid phenotype that uses blebs to escape from confined microenvironments. We want to uncover the mechanisms of this switch: how do choanoflagellates detect confinement, and how are cell shape and behavior dramatically remodeled in a matter of seconds?

4. Morphogenesis in single cells: Morphogenesis does not only exist in organisms, and single eukaryotic cells often present strikingly elaborate shapes. The most conspicuous morphological feature of choanoflagellates is the “collar complex”: a ring of microvilli that surrounds their flagellum. We want to understand how the collar complex is assembled, and to reconstitute its evolutionary history.

(EN) Morphogenesis in a single cell: patterning and self-assembly of the collar complex 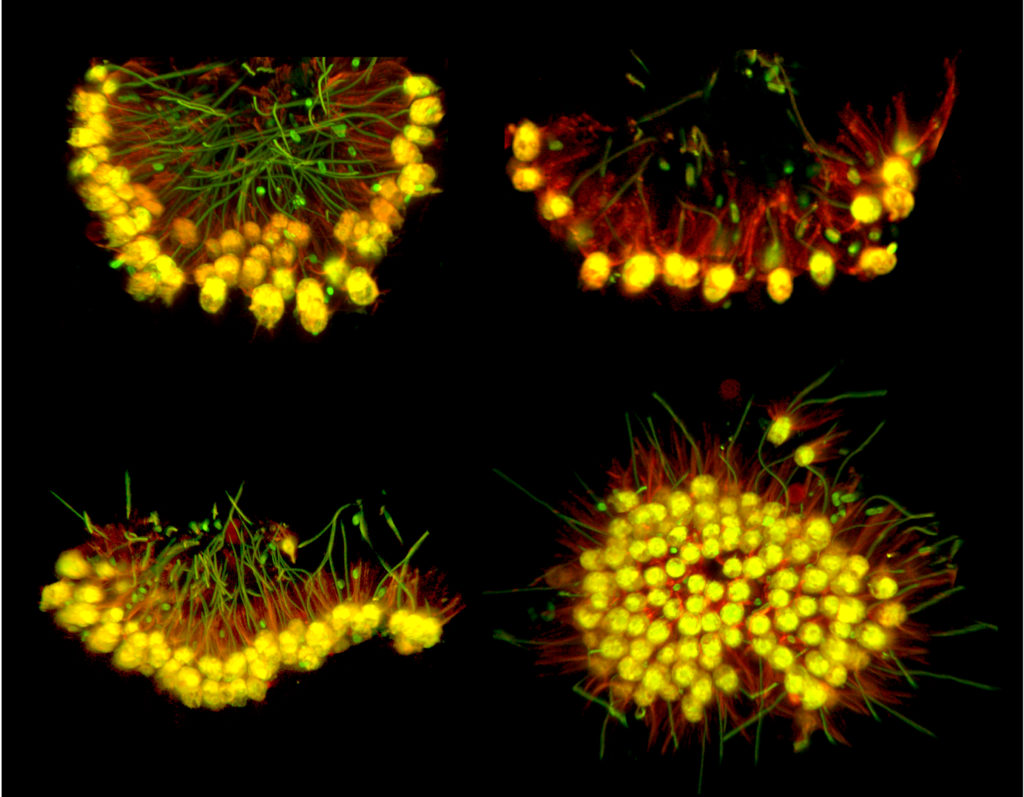 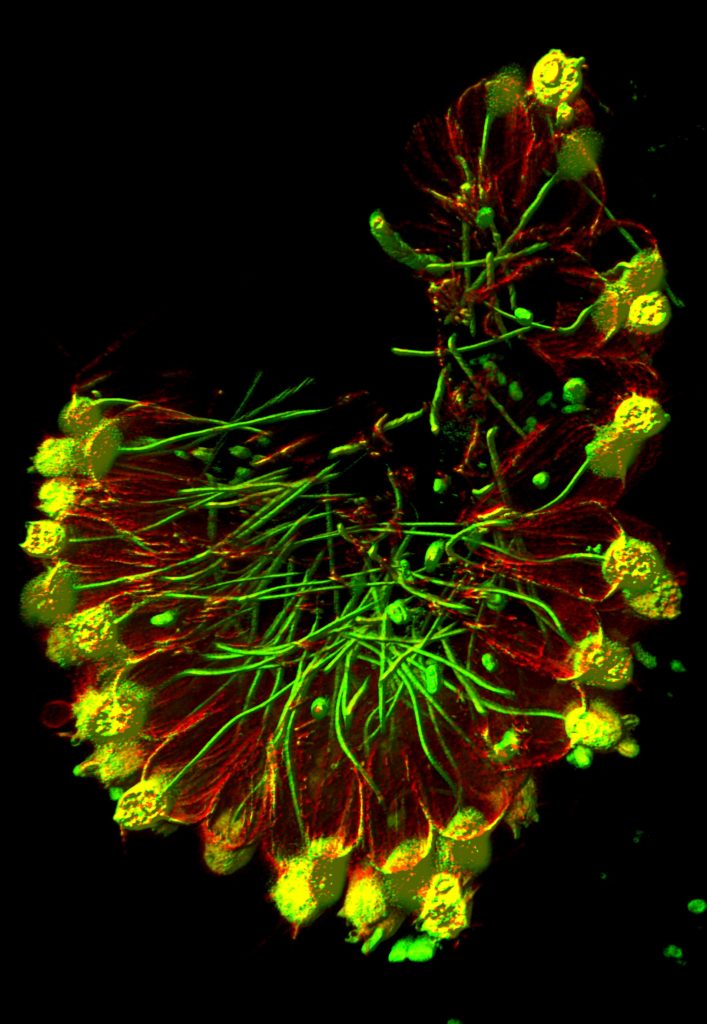 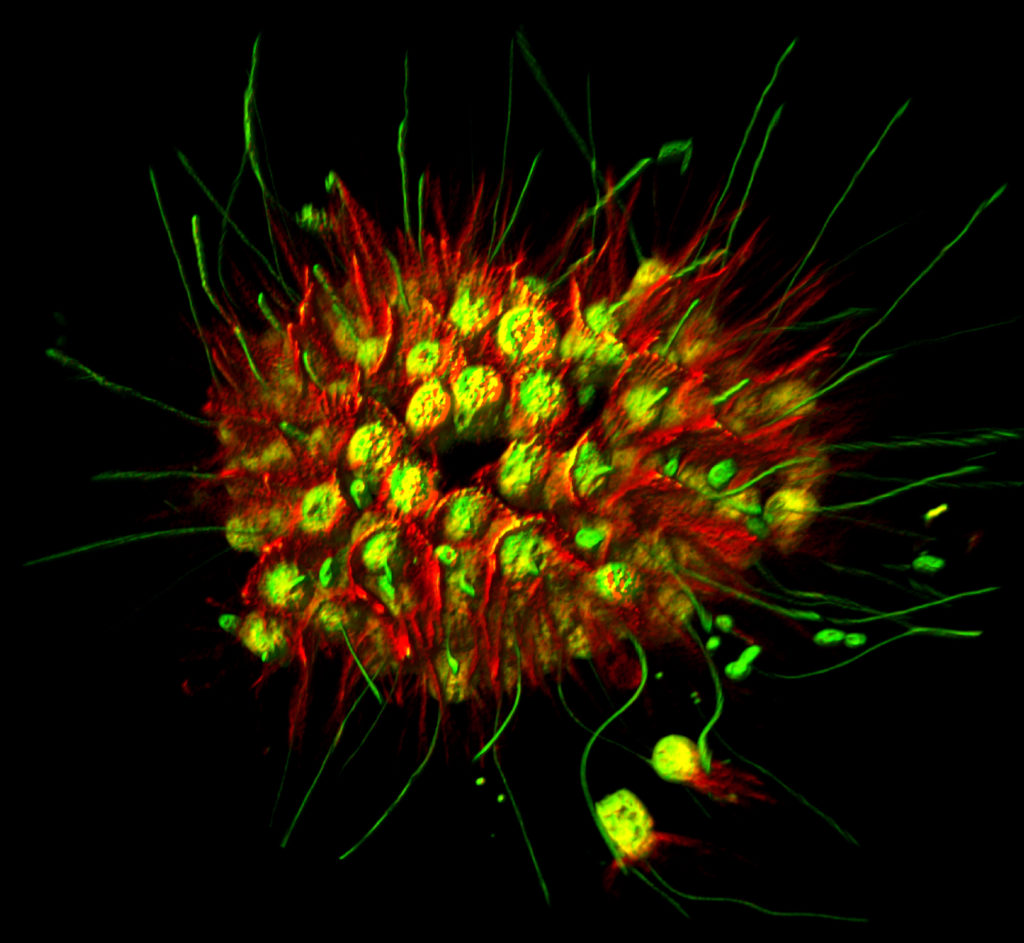 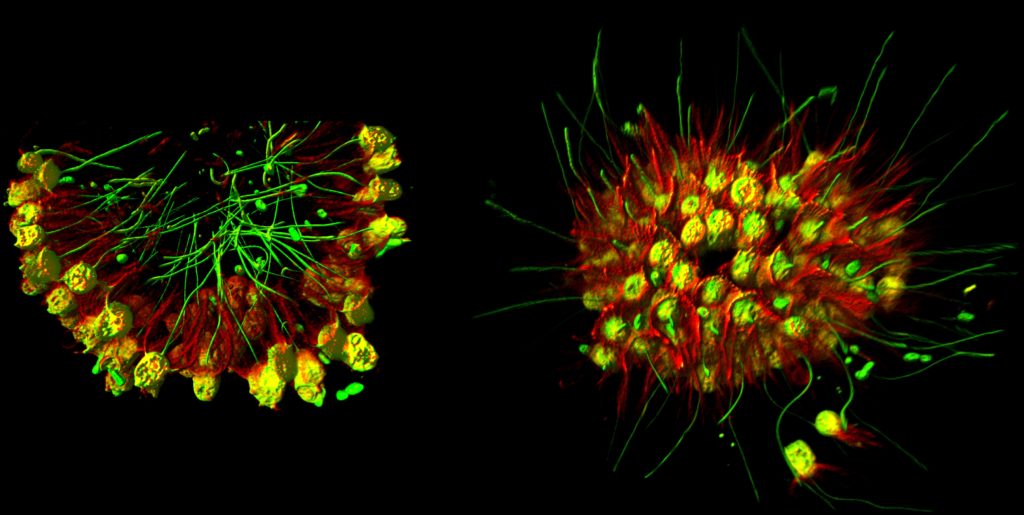