Synaptic basis of multisensory information processing in the cerebellar cortex 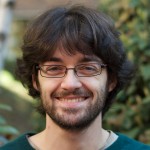 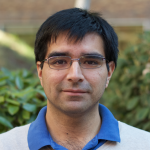 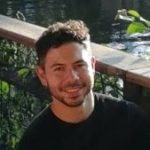 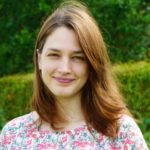 The GC layer of the CC is thought to pre-process incoming mossy fiber (MF) activity so that PCs can more easily distinguish distinct patterns associated specific sensory contexts. The precise combination of internal and external sensory cues indicates a sensory motor state that is then “learned” by association with a feedback signal (supervised learning), in order to fine tune motor movements and cognitive functions. But how the input-specific properties of MF-GC synapses that we recently identified contribute to multisensory stimulus representation and CC computations is not known.

In contrast to our previous work in the vestibular cerebellum, we propose to examine the diversity of synaptic strength and STP in lateral cerebellum, a region thought to influence cognitive behaviors. We will use clustering algorithms to identify the various classes of synapse strengths and dynamics from patch-clamp recordings in brain slices. MF pathway-specific synaptic behaviors will be determined for visual, auditory, whisker, and pontine pathways (similar to Chabrol et al. 2015).

In vivo detection of synaptic transmission will be detected using sparse GC expression of a genetically encoded fluorescence glutamate sensor (Figure 1, Marvin et al. 2018). All synaptic inputs of a single GC, as well as its output, will be monitored in awake mice using high-speed random access 2-photon imaging. 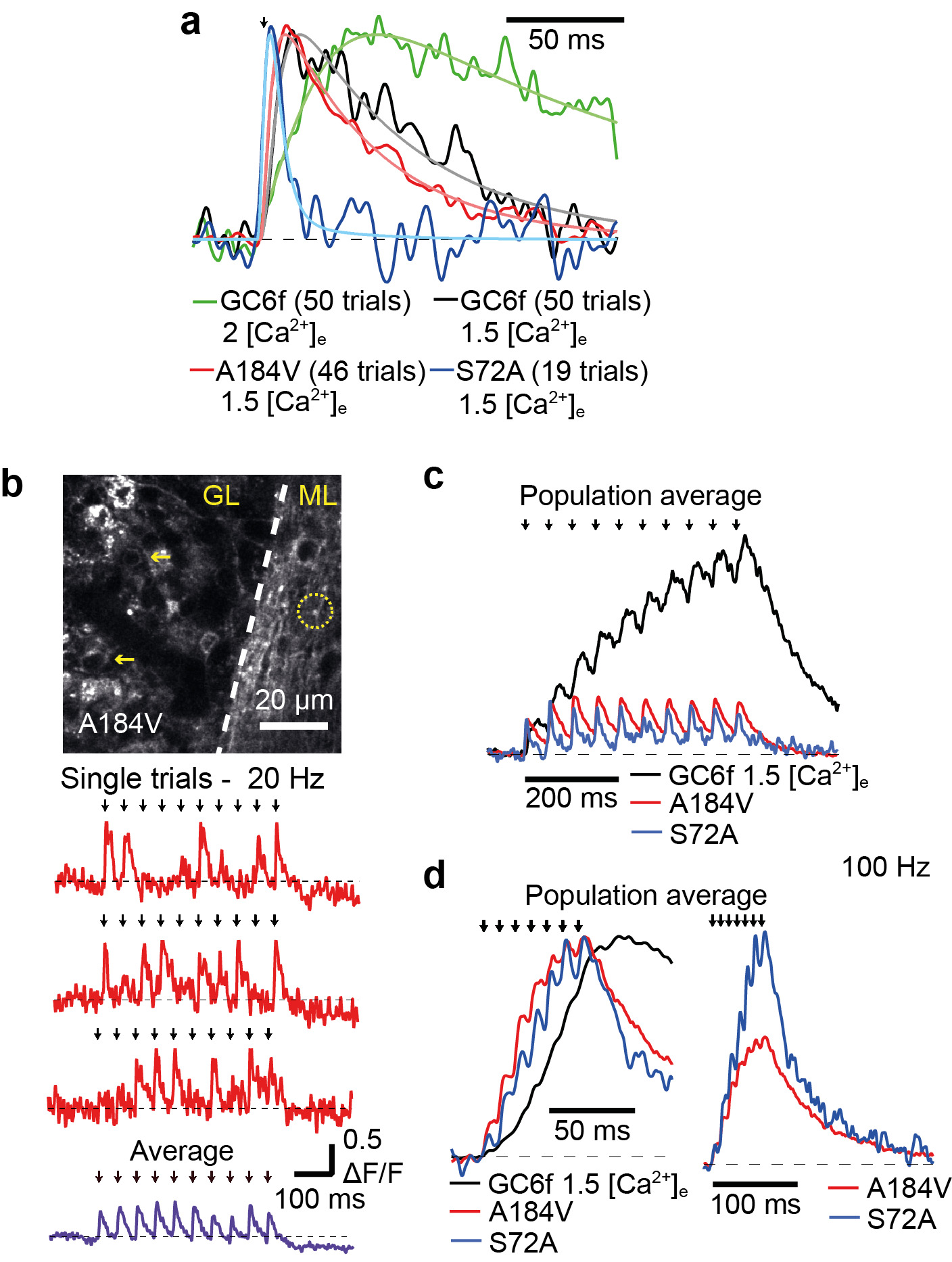 Summary:  Synaptic strength and dynamics is diverse across synapse types, however it is not known how circuits might take advantage of this diversity for specific computations.  In this study we demonstrated that synaptic response diversity reflects the diversity of sensory information entering the cerebellum, and enables a novel temporal coding scheme for multisensory inputs (Chabrol et al., 2015).