VEX1 Influences mVSG Expression During the Transition to Mammalian Infectivity in Trypanosoma brucei. 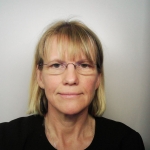 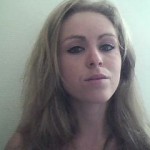