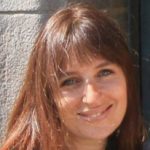 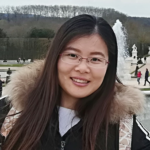 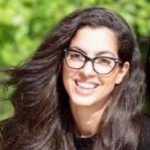 Glycosylphosphatidylinositol (GPI)-anchored proteins (GPI-APs) are membrane proteins with a range of conserved functions (e.g. enzymes, receptors, adhesion molecules, and surface antigens) on the plasma membrane (PM) from yeast to mammals. GPI-APs are selectively sorted to the apical membrane in polarized epithelial cells and cluster into specific membrane domains enriched in cholesterol and sphingolipids (Zurzolo and Simons, 2016). 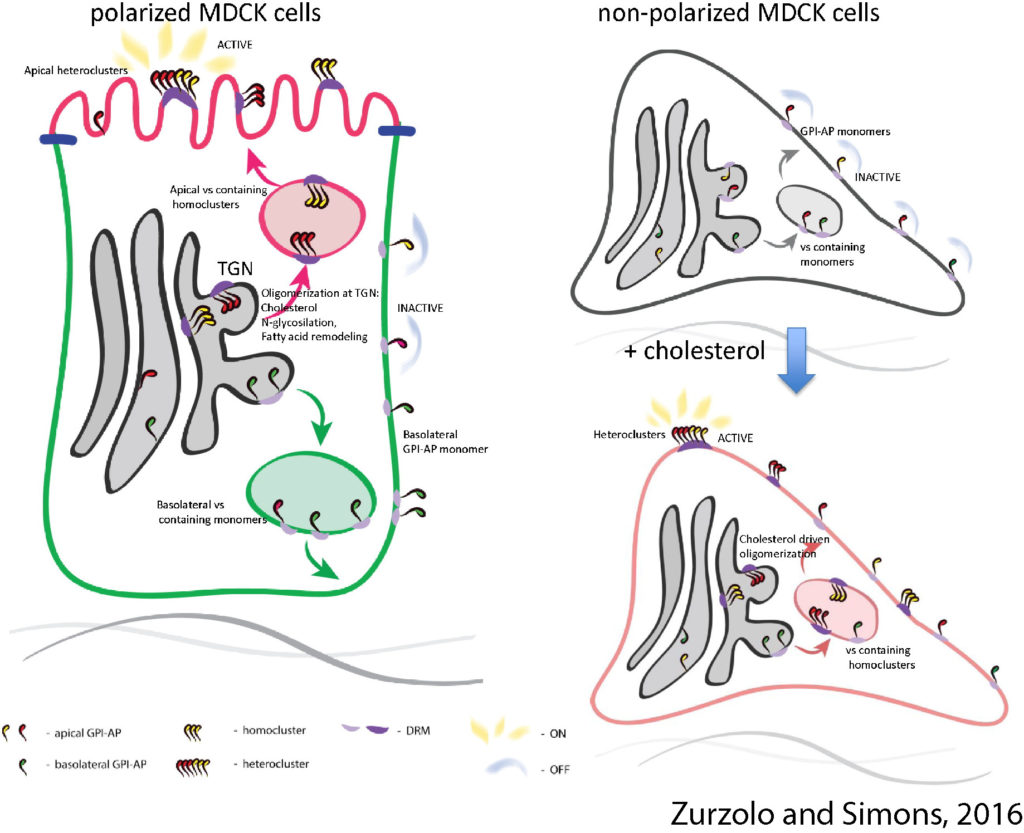 In fibroblasts GPI-AP organization in nano-clusters at the PM is regulated by cholesterol and actin. By contrast with fibroblasts, we discovered that in polarized epithelial cells the mechanisms of apical sorting in the Golgi regulate their PM organization. We have identified the regulatory determinants of this sorting event, which is based on the clustering of GPI-APs in the Golgi apparatus. This is regulated by cholesterol concentration and calcium levels in the TGN cisternae, in turn regulated by the Ca pump SPCA1 (Lebreton et al., 2018, JCB under revision). We have also shown that the sorting mechanism in the Golgi regulates both apical organization and activity of GPI-APs at the plasma membrane (Paladino, et al, Nature Chem Biol 2014); thus, we propose that protein sorting also has a regulatory function, impairing the activity of improperly sorted proteins at the plasma membrane. This is a new concept that opens new avenues to elucidate conditions in which polarity is lost. Finally, by combining super resolution and live microscopy with mathematical modeling we have demonstrated that GPI-APs cluster in sub-diffraction area at the plasma membrane of polarized epithelial cells (Paladino et al., BJ 2017). We are now concentrating our efforts in characterizing the mechanism of GPI-AP sorting/organization using live imaging in 2D cell monolayers and in 3D cysts, and eventually in organoids.

This is of importance as the polarity cues and pathways change dramatically between cell culture models and complex structures, thus our findings will be of high physio- and pathological relevance.