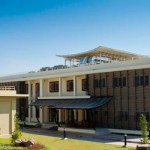 The second international medical entomology course took place in Vientiane, at the Institut Pasteur du Laos, for two weeks from June 10 to 22, 2019. The course is funded by the Pasteur International Network Association and held on an alternating basis with the Insect Vectors and Transmission of Pathogenic Agents (IVTPA) course at the Institut Pasteur in Paris. The next IVTPA course will take place from April 20 to May 15, 2020. 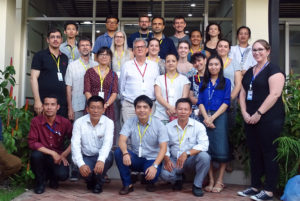 The course at the Institut Pasteur du Laos was composed of 30 hours of seminars and 20 hours of hands-on training. The theory sessions, taught by experts in the field, covered the basics of medical entomology, vector transmission, mathematical modeling and strategies to tackle vector-borne diseases. The students not only improved their knowledge about mosquitoes; they also learned about research on ticks and sandflies and their medical importance.

The lecturers mostly came from Asia, from various institutions in Laos, India and Vietnam. The joint directors of the IVTPA course (Anna-Bella Failloux and Vincent Robert, from the French Research Institute for Development – IRD) also participated, together with three other speakers from France. The course was attended by 14 students (7 women and 7 men) from 11 countries and territories: Australia, Belgium, Bhutan, Cambodia, France, Iran, Laos, Myanmar, New Caledonia, Tunisia and Vietnam. 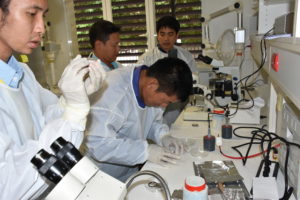 The course culminated in a field mission to a unique environment in Vang Vieng. “We explored caves and laid traps in them, identified the insects caught and collected larvae,” comments Anna-Bella Failloux, Head of the Arboviruses and Insect Vectors Unit. 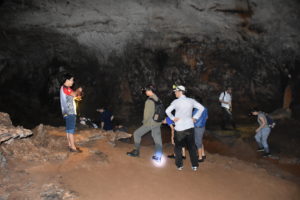 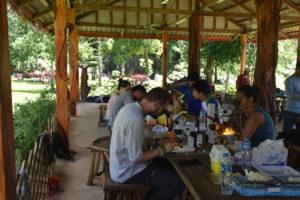