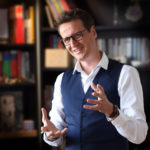 As a senior research engineer, I have explored many corners of computer science and artificial intelligence. I can most notably help you on the following topics. 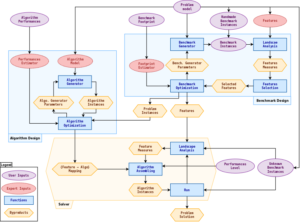 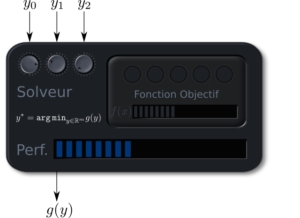 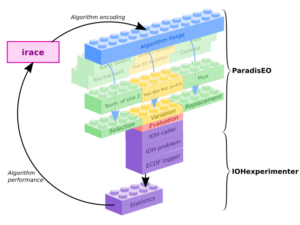 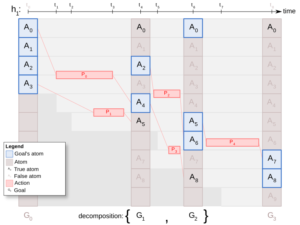 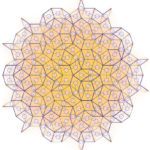 Need help on specific software? You can ask me about:

Some free software I’m proud of: 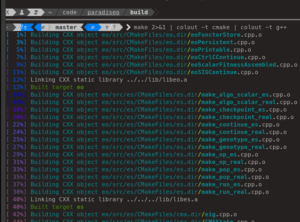 I gathered 5000+ stars on my personal Github account, where there is many more projects and you can check my professional Github.

Here are ten noteworthy scientific articles (as seen by me). 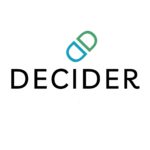 The DECIDER project aims to develop diagnostic tools and treatments for high-grade serous ovarian cancer with the help of AI methods. The aim is to identify earlier those patients who do not respond well […]