The CNRS Bronze Medal is given in recognition of the early work of researchers specializing in a given field. The Bronze Medal is a way for the CNRS to encourage researchers to continue work that has met with initial success and already produced fruitful results. 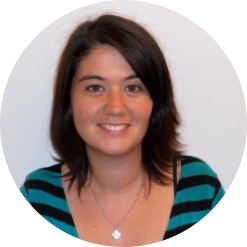 This year, Olaya Rendueles Garcia from the Microbial Evolutionary Genomics Unit received the Bronze Medal, along with 46 other recipients, for her research which combines the potential of computational biology with experimental research to study the role of the bacterial capsule in adaptation to the environment and its interaction with mobile genetic elements such as phages and plasmids, which ultimately influence the evolution of species. Her research particularly focuses on the Klebsiella pneumoniae bacterium, a major nosocomial pathogen with multiple antibiotic resistance.