Cocaine addiction is a chronic disorder with a high rate of relapse for which no effective treatment is currently available. Scientists from the Institut Pasteur, the CNRS, Inserm and the Paris Public Hospital Network (AP-HP) recently demonstrated that two gene mutations involved in the conformation of nicotinic receptors in the brain appear to play a role in various aspects of cocaine addiction. The results of the study were published in Progress in Neurobiology.

There are approximately 18 million users worldwide, and cocaine is implicated in more than 50% of overdose deaths in the United States and 25% in France. It is also one of the only drugs for which there is no approved pharmacological treatment.

Cocaine acts primarily in the brain by blocking the dopamine transporter, thereby increasing the concentration of this “pleasure” molecule in the reward system. But cocaine can also act directly on the nicotinic receptors in the brain. 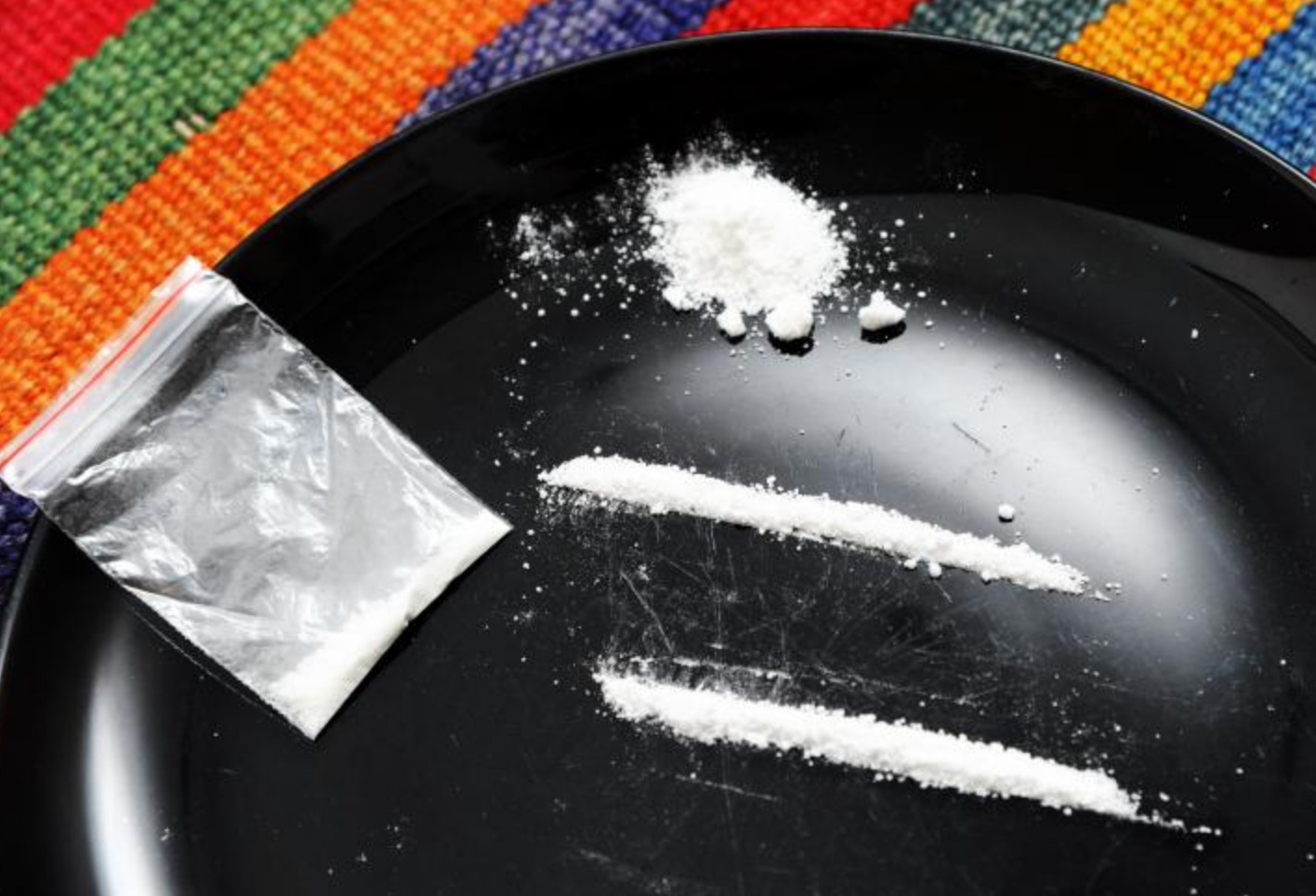