Surveillance of Arthropod-Borne Viruses and Their Vectors in the Mediterranean and Black Sea Regions Within the MediLabSecure Network. 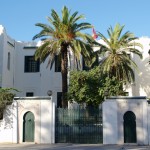 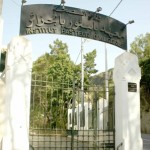 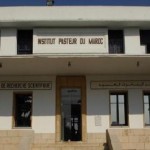 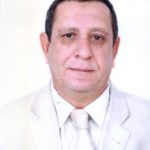 Arboviruses, viruses transmitted by arthropods such as mosquitoes, ticks, sandflies, and fleas are a significant threat to public health because of their epidemic and zoonotic potential. The geographical distribution of mosquito-borne diseases such as West Nile (WN), Rift Valley fever (RVF), Dengue, Chikungunya, and Zika has expanded over the last decades. Countries of the Mediterranean and Black Sea regions are not spared. Outbreaks of WN are repeatedly reported in the Mediterranean basin. Human cases of RVF were reported at the southern borders of the Maghreb region. For this reason, establishing the basis for the research to understand the potential for the future emergence of these and other arboviruses and their expansion into new geographic areas became a public health priority. In this context, the European network “MediLabSecure” gathering laboratories in 19 non-EU countries from the Mediterranean and Black Sea regions seeks to improve the surveillance (of animals, humans, and vectors) by reinforcing capacity building and harmonizing national surveillance systems to address this important human and veterinary health issue. The aim of this review is to give an exhaustive overview of arboviruses and their vectors in the region.

The data presented underline the importance of surveillance in the implementation of more adapted control strategies to combat vector-borne diseases. Partner laboratories within the MediLabSecure network present a wide range of infrastructures and have benefited from different training programs.

Although reporting of arboviral presence is not carried out in a systematic manner, the expansion of the area where arboviruses are present cannot be disputed. This reinforces the need for increasing surveillance capacity building in this region to prevent future emergences. 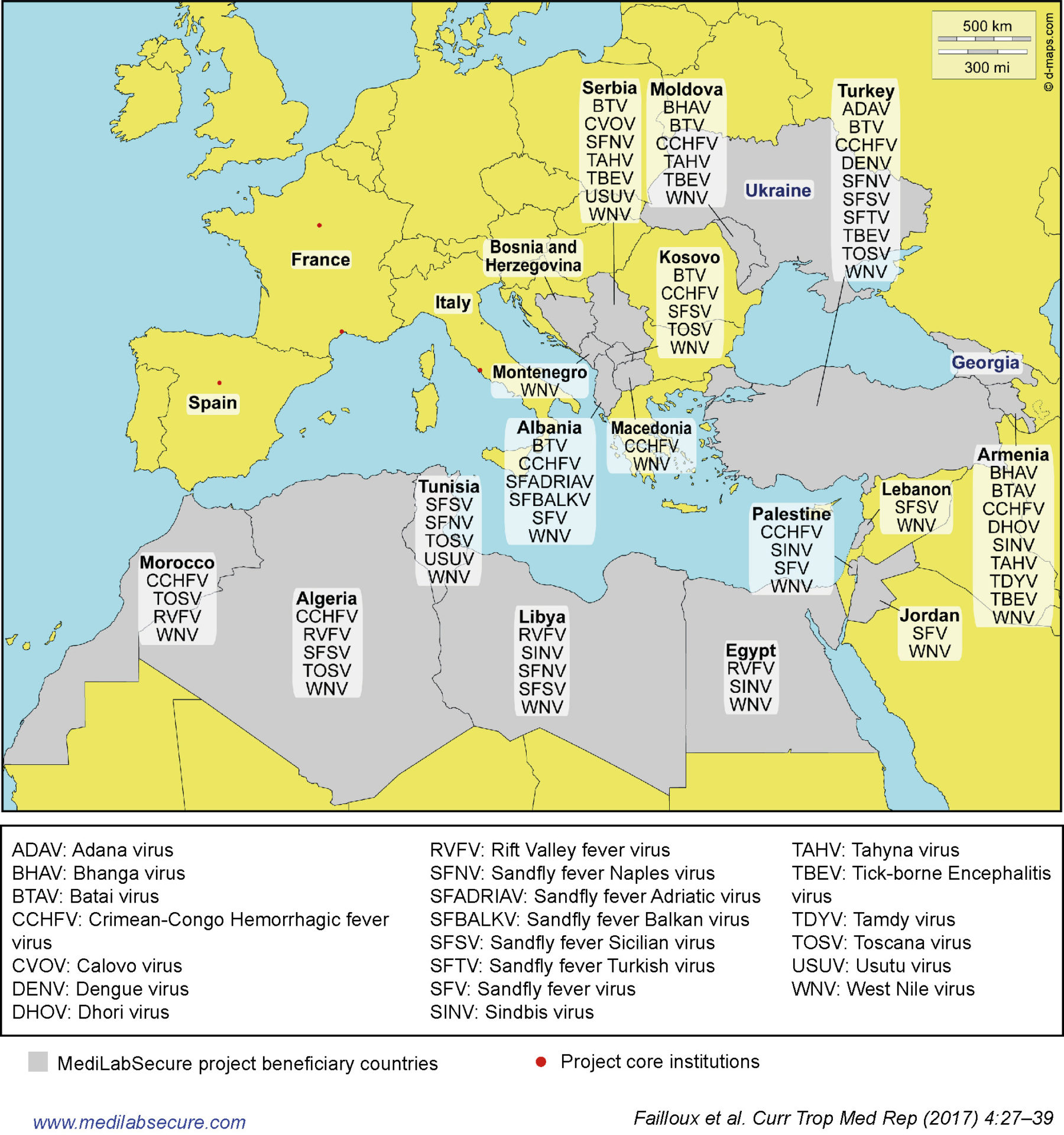