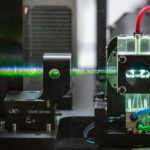 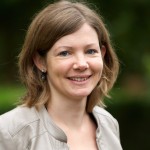 The Spectral Cytometry technology at the Cytometry Platform, CB UTechS A vision for the future of cytometry High parameter cell analysis with the capability to analyze tens of thousands of cells enables biological and […]