Project 1: Ultrastructural conformation states of HIV-1 during the early steps of viral infection

The Advanced Molecular Virology laboratory  is focused on the basic study of the early steps of HIV-1 replication, with a particular emphasis on mechanisms implicated in active nuclear import of the replication complexes and in the remodeling of the nuclear compartment during infection. In particular, we believe that HIV creates nuclear microenvironments that obstacle its eradication. Results obtained by those studies will improve the knowledge on retroviruses life cycle, especially for HIV-1. Those notions can aid the design of more effective HIV-1-derived vectors for gene transfer applications but also as tools for vaccination.

The active nuclear import of the HIV-1 genome into the interphasic nucleus is the key feature that accounts for mitosis independent replication of lentiviruses. It is also at the basis of countless applications of lentiviral gene transfer vectors. We are currently studying the relationships between cellular and viral factors that participate to the viral nuclear import, integration of the provirus into the host chromatin and viral transcription. Past and ongoing research projects include the study of nucleoporins involved in HIV docking at the NPC, translocation of the HIV Reverse transcription / Pre-integration complex (RTC/PIC) through the nuclear pore complex (NPC), its maturation and subsequent viral DNA (vDNA) integration. We first showed that RanBP2/Nup358, the main component of the cytoplasmic filaments of the NPC, mediates the docking of HIV-1 cores at the pore (Di Nunzio et al., 2012), through a direct interaction between its Cyp-like domain and the Cyp loop of the capsid. We also found that the Nup 153, the most dynamic Nup of the NPC, able to shuttle between the nuclear basket and the nucleoplasm, is implicated in the translocation step of the HIV-1 genome through the NPC. Nup153 directly binds through its FG repeats the hydrophobic pocket formed between CA hexamers, indirectly suggesting that a partial or intact core can translocate through the NPC (Di Nunzio et al., 2013). Instead, the Tpr, the main component of the nuclear basket of the NPC, is not involved in the nuclear import per se, but its knock-down in target cell strongly affects HIV infectivity without inhibiting HIV integration. Tpr is known to modulate the chromatin topology at the immediate vicinity of the NPC. Thus, we revealed that Nups orchestrate viral nuclear entry through their interaction with HIV capsid (CA) and maintain a favorable chromatin environment for viral integration (Lelek et al., 2015). These pioneering results indicate that CA could enter the nucleus to perform viral functions that we have further studied in recent years as detailed below.

When HIV-1 enters in the cells, the capsid (CA) core containing the viral genetic material is released in the cytoplasm. The core is composed by ̴ 1500 capsid monomers organized in hexamers or pentamers to give rise a conical shape of 120 x 60 x 40 nm. This structure acts as a shield against cellular antiviral sensors and maintains an adequate environment for the reverse transcription. However, the capsid is not a passive but it is a dynamic structure that interacts with several cellular factors required for a successful infection. In fact, any change into the amino acidic sequence of viral CA can affect HIV-1 infectivity, highlighting the central role of CA in HIV-1 infection. The lack of appropriate tools to study the dynamics of viral core rearrangements during HIV-1 cytoplasmic journey towards the NPCs and its entrance into the nucleus generates a controversy in the field. We developed correlative light electron microscopy to investigate the state of viral replication complexes at the NPCs and during their nuclear translocation. We recently determined the CA state of viral / host complexes at both sides of the NPC. We detected by electron microscopy viral complexes near the NE that correspond to core-like structures that we identified by their morphology and by direct gold labeling against CA protein. These cores are in direct contact with the NE near NPC. We are now interested to find factors that are able to bind these complexes in the nucleus and that are responsible to induce the viral nuclear uncoating. 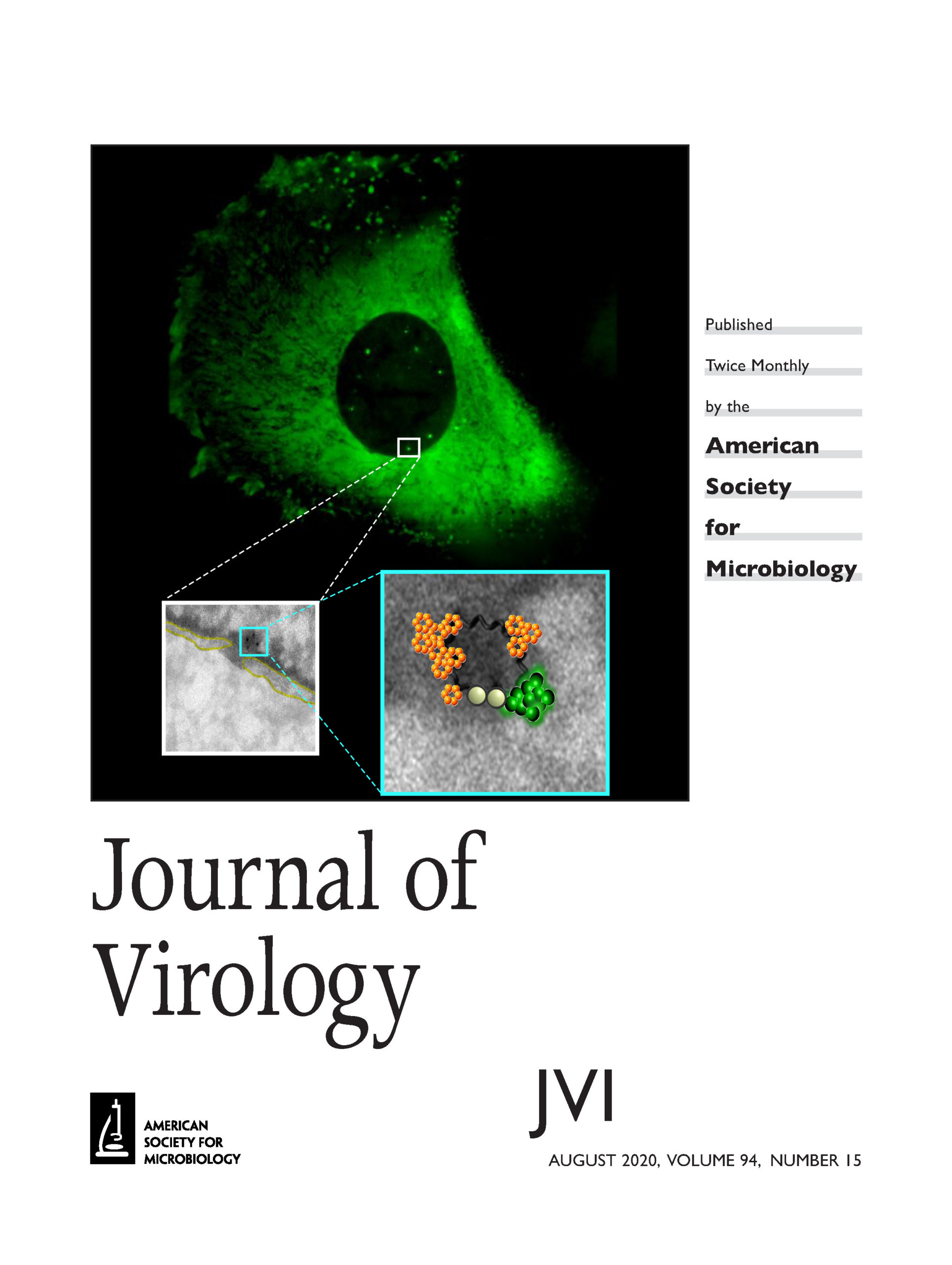 Future studies will elucidate the HIV structure inside the host nucleus