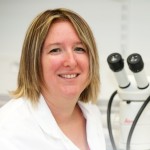 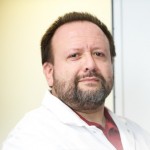 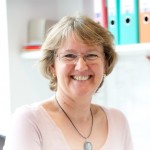 The field of insect immunity has been largely dominated by studies on antimicrobial immunity, while antiviral immunity received relatively little attention. The discovery of RNAi as an antiviral mechanism, first in plants and later in nematodes and insects, launched a new phase in studying host-pathogen relationships and immunity. This new “nucleic-acid based” immune system awaits to be unravelled. Based on a combination of basic science and bioinformatic approaches, we intend to make key contributions offering new perspectives on viral infection and transmission, and inspiring a new way of thinking about immunity.

During the Consolidator grant we propose to investigate the molecular and cellular aspects underlying the immune dynamics of the antiviral response. We want to uncover fully the mechanism of antiviral RNAi in insects and its main attributes, such as memory, long-lasting immunity, specificity, and effect on the virus. The nucleic-acid based immune system that we are deciphering points to the concerted effort of multiple defence pathways from both partners as a new perspective in immunity and host-pathogen relationships.