e.g. searching for members in projects tagged cancer
Search for
Count
IN
OUT
Content 1
Content 2
Search
Go back
Scroll to top
Share
A genetic magnetic-extraction-proteomics (gMEP) workflow to understand the link between Shigella vacuolar rupture and autophagy – PureMagRupture
Hear me Talk, and Learn
© Research
Project 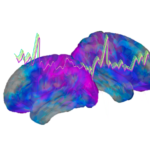 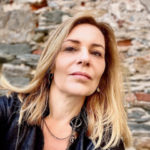 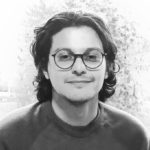 Language and being able to communicate is an integral part of being human. The importance of communication is perhaps most evident when it is hampered or lost, as in patients suffering from neurological or motor conditions such as locked-in syndrome (LIS), dysarthria, anarthria, amyotrophic lateral sclerosis (ALS), and aphasia.

Reconstructing intended speech from neural activity using brain-computer interfaces (BCIs) has the potential of providing a means of communication for people with severe speech production deficits. In project SpeakLIS, our aim is to restore the ability to speak in LIS patients. We plan to develop an intracortical speech-BCI system in patients with locked-in syndrome and/or amyotrophic lateral sclerosis, who will take direct benefit from the intervention for communicating with their caregivers and relatives.

A brain-computer interface (BCI) is a computer-based system that acquires and converts brain signals into outputs that communicate a user’s intent. As this communication channel does not depend on peripheral nerve and muscular activity, it can provide even paralyzed people (e.g. spinal cord injuries, strokes, ALS) with a way to express themselves. 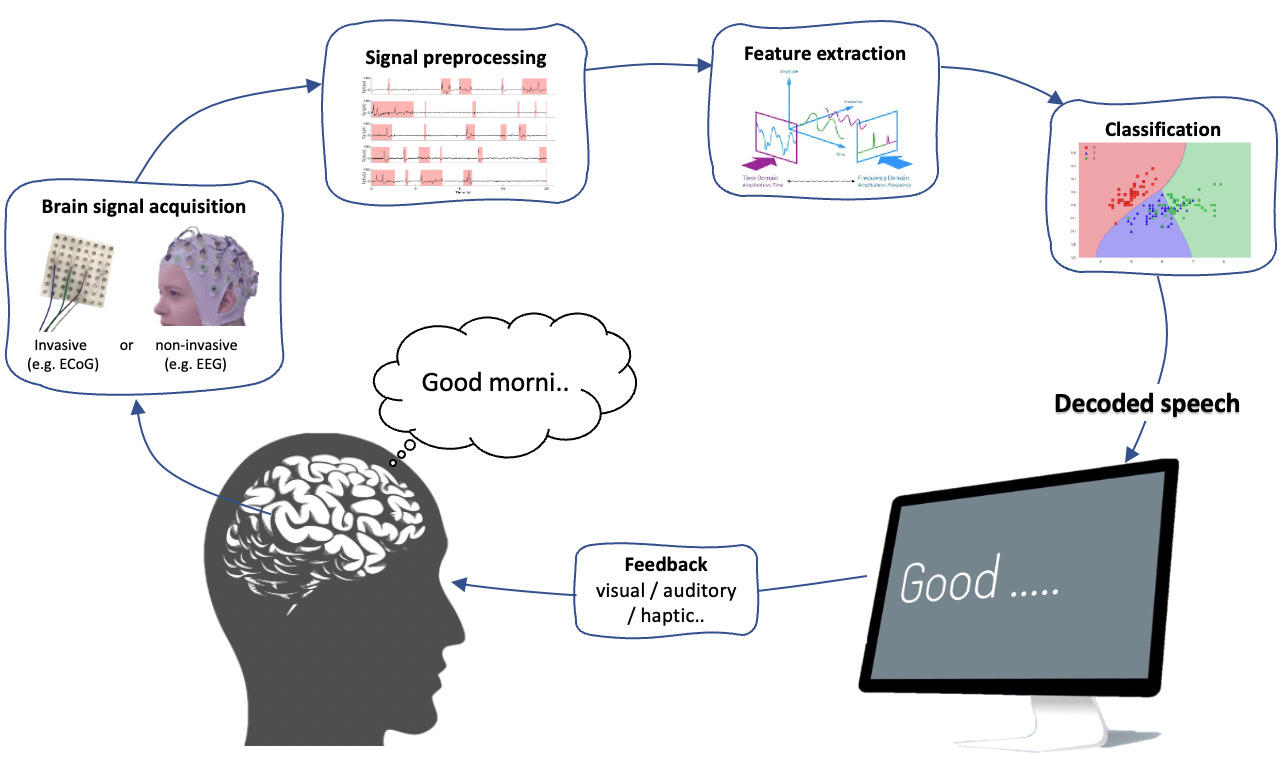 This project  is intended for participants who have very limited or no ability to use speech imputable to LIS. In order to participate, the participant must:

The study involves brain surgery for the implantation of the BCI device and entails  risks typically associated with surgery. The research team and the neurosurgeon will explain these risks to the patient during the interview, describe  all the steps of the project and answer all his/her questions. In order to participate, and if the candidate  meets all inclusion criteria, he/she will have to give his/her consent for the brain operation.

The placement of this BCI device is intended to provide direct benefit to the patient and will not be removed after the study unless it poses health risks. Aside from providing a medium for the patient to communicate, this study will also help in the development of similar systems that can restore speech for people with similar disabilities.

If this study interests you and you wish to be part of the SpeakLIS  project, please reach out to us at contact-ida-neurospeech@pasteur.fr