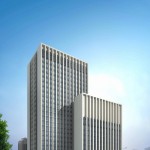 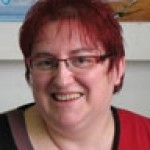 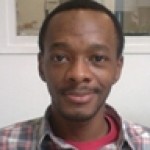 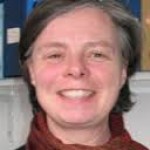 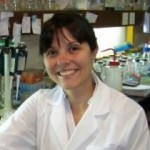 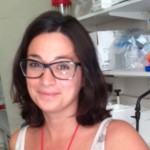 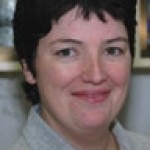 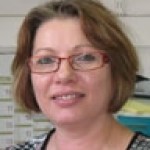 An alarming number of multidrug resistant (MDR) and extremely drug resistant (XDR) tuberculosis are found in different countries with high demography like India and China. In eastern Europe the highest incidence of MDR tuberculosis was described. This is due to a collapsing public health organization after the disappearance of USSR. In M. tuberculosis drug resistances are acquired by successive chromosomal mutations mainly in drug target genes or in genes responsible for the conversion of pro-drugs in drugs. Additional mutations limiting fitness cost were also described.

We have first analysed the diversity of MDR M. tuberculosis isolated in the Central Africa Republic (CAR). We found that 40% of MDR isolates had the same spoligotype (previously named T2) although pan susceptible strains belonged to another phenotype. This has suggested that MDR phenotypes might have arisen from strains more adapted to their environment. Investigation of the sequences of the different drug targets showed that MDR strains had accumulated mutations in kat G and rpoB resulting respectively in isoniazid and rifampicin resistances. In addition 50% of MDR strains had acquired mutations in pncA coding for pyrazinamidase, the enzyme converting the pyrazinamide pro-drug to pyrazynoic acid which inhibits M. tuberculosis growth at low pH. This has suggested that MDR strains are prone to accumulate additional antibiotic resistances thus raising problems for the treatment of MDR tuberculosis.

Our studies and others show the difficulty to fight MDR tuberculosis after the acquisition of multidrug resistances. For XDR tuberculosis the treatment should utilise drugs with lower efficacy and increased toxicity. Despite a lot of efforts made by pharmaceutical companies and academic laboratories only one new drug, bedaquiline, was discovered and used for treatment despite his toxicity. Many more approaches should be used for the discovery of new molecules with antibacterial activity. This is the aim of our team in Paris and in Shanghai for the following years. We have developed screening strategies using the different susceptibility/resistance of a series of fast growing non pathogenic mycobacteria in order to isolate molecules of new families that could be active against M. tuberculosis or used for the identification of natural resistances that should be overcome with new strategies.