Gerald Spaeth, head of the unit “Molecular Parasitology and Signaling” was awarded a European Research Council (ERC) Synergy grant for the project ‘DECOLeishRN –  Decoding epistatic genome/RNome interactions in eukaryotic fitness gain using Leishmania parasites as a unique model system’.  This project is funded with over 9 million euro and will be conducted in collaboration with two Israeli teams led by Shulamit Michaeli (Bar-Ilan University) and Yitzhak Pilpel (Weizmann Institute of Sciences).

Exploiting the unique biology of the protozoan parasite Leishmania as a model system, the project will generate unprecedented insight into the role of genome instability in eukaryotic adaptation by combining experimental evolution, analyses of the non-coding RNA, network modelling and cutting-edge, single cell sequencing. The project aims to uncover the molecular filter that can mitigate toxic effects of genome instability while promoting beneficial ones, thus resolving a long-standing question in infection and cancer biology.

The six-year project (2023-2029) is poised to reveal complex and dynamic interactions between genomic, epitranscriptomic and phenotypic adaptation of these important parasites, and the role of stress-adapted ribosomes and non-coding RNAs – especially anti-sense regulators – that compensate for detrimental gene dosage changes. The scientists will further examine whether the parasite has the capacity to predict and prepare in advance to changes in environmental conditions and the switch between its hosts. The study of pathogen evolution within a mammalian host will provide an innovative framework for the discovery of complex biomarker candidates linked to Leishmania virulence and drug resistance. Exploiting genome instability for adaptation is common to other diseases-causing microbes and cancer. This ERC Synergy grant will thus deliver a blueprint to study how chaotic genome instability is harnessed for adaptation and to escape unfavorable environmental conditions. 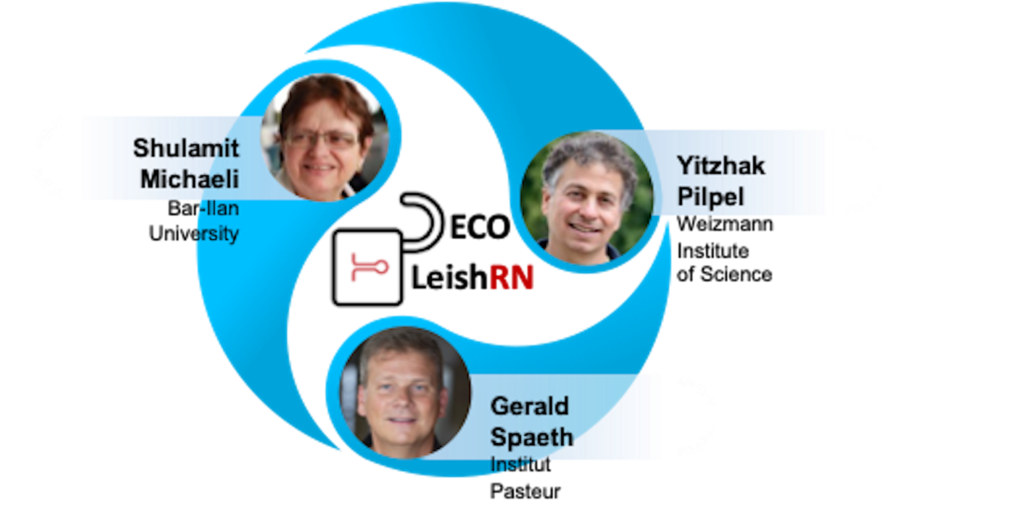