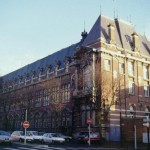 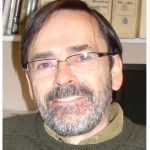 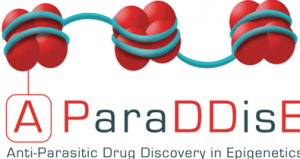 We will employ a target-based strategy for the development of novel drug leads against epigenetic targets in schistosomiasis, leishmaniasis, Chagas disease and malariafocusing on key histone modifying enzymes (HME), in particular those involved in acetylation/deacetylation and methylation/demethylation.

The project will build on the proven methodologydeveloped in the SEtTReND FP7 project (2010-2012) to develop inhibitors of schistosome HME as lead compounds for new species-selective epigenetic drugs. In particular, we showed that inhibitors of different classes of HME are toxic for schistosomes via the induction of apoptosis. Moreover, both high-throughput and structure-based drug screening approaches allowed the identification of novel inhibitors of Schistosoma mansoni histone deacetylase 8 (SmHDAC8) that show selectivity for the parasite enzyme over human HDACs.

This work has provided both a proof of concept for our strategy and a library of potential lead compounds that can now be rapidly tested against other important human parasites. Now we want to exploit the basic principles and major results on a wider basis, creating a platform to target several parasitic species and moving compounds further towards clinical development. This will establish a unique platform for species selective epigenetic antiparasitic drugs.

HDAC inhibitors have been tested against parasites, particularly Plasmodium falciparum (participants 11 and 12 of this project) where they have been shown to have very potent and selective activity against different malaria parasite species and life cycle stages. Whilst such inhibitors have also been tested against other parasites, including Leishmania, the SEtTReND project represents the only systematic study of species selective epigenetic inhibitors as potential drugs.

The overall objective of the A-ParaDDisE project is to develop optimized epigenetic inhibitors for further testing and optimisation as drug candidates against the four parasites studied.