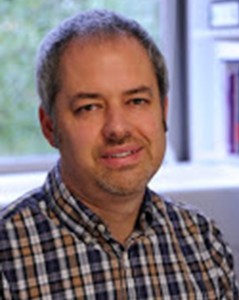 More than a decade after the completion of the first Plasmodium genome, nearly a third of that genome remains annotated as hypothetical genes with no known function. While experimental genetics has made a major contribution to understanding gene function in the intervening years, the combined research effort of the malaria community has so far targeted roughly 600 genes, leaving nearly >85% of the genome unexplored. This unexplored part of the genome is likely to include many genes with parasite-specific functions, which could be of great interest for the development of novel interventions. In the case of erythrocyte invasion, an essential step during the blood stage of the parasite life cycle when a merozoite detects and enters a new host erythrocyte, more than 400 genes are thought be involved in the process, but less than 100 have been functionally investigated.

If we are to move malaria research into this novel biology, we will need new large-scale screening tools. The Sanger Malaria Programme has been developing new methods to scale up understanding of parasite biology. Two methods and their application to erythrocyte invasion will be discussed – the Plasmodium Genetic Modification Project (http://plasmogem.sanger.ac.uk), which applies large-scale experimental genetics to Plasmodium genomes, and libraries of full-length merozoite ectodomains expressed in a eukaryotic cell system. The talk will cover multiple Plasmodium species, with a particular focus on the relatively understudied species Plasmodium vivax, which causes the majority of malaria outside of Africa.