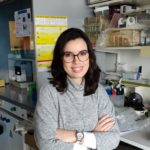 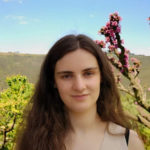 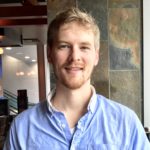 The identification of distinct waves of progenitors during development, each corresponding to a specific time, space, and function, provided the basis for the concept of a “layered” organization in development. The concept of a layered hematopoiesis was established by classical embryology studies in birds and amphibians. Recent progress in generating reliable lineage tracing models together with transcriptional and proteomic analyses in single cells revealed that, also in mammals, the hematopoietic system evolves in successive waves of progenitors with distinct properties and fate. During embryogenesis, sequential waves of hematopoietic progenitors emerge at different anatomic sites, generating specific cell types with distinct functions and tissue homing capacities. The first progenitors originate in the yolk sac before the emergence of hematopoietic stem cells, some giving rise to progenies that persist throughout life. Hematopoietic stem cell-derived cells that protect organisms against environmental pathogens follow the same sequential strategy, with subsets of lymphoid cells being only produced during embryonic development. Growing evidence indicates that fetal immune cells contribute to the proper development of the organs they seed and later ensure life-long tissue homeostasis and immune protection. They include macrophages, mast cells, some γδ T cells, B-1 B cells, and innate lymphoid cells, which have “non-redundant” functions, and early perturbations in their development or function affect immunity in the adult. These observations challenged the view that all hematopoietic cells found in the adult result from constant and monotonous production from bone marrow-resident hematopoietic stem cells. In this review, we evaluate evidence for a layered hematopoietic system across species. We discuss mechanisms and selective pressures leading to the temporal generation of different cell types. We elaborate on the consequences of disturbing fetal immune cells on tissue homeostasis and immune development later in life.