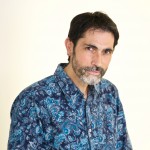 Growth of the heart is required to adapt to the increasing hemodynamic load of the developing organism. Physiologically, heart growth is mainly driven by the proliferation of myocardial cells in utero and by cell size increase after birth. However, how myocardial cells cease to proliferate after birth remains poorly understood. In addition to growing in size, the myocardium matures in its architecture, with the alignment of cardiomyocytes into fibres. This orientation is an important aspect of the efficient heart contraction. A current question is to understand how the architecture of the myocardium is established.

We have previously characterised, by clonal analysis, the lineages and behaviour of myocardial cells during heart morphogenesis.

We have developed interdisciplinary tools for the quantification of tissue anisotropy in 3D and revealed that myocardial cells coordinate locally their orientation of division during cardiac chamber expansion. 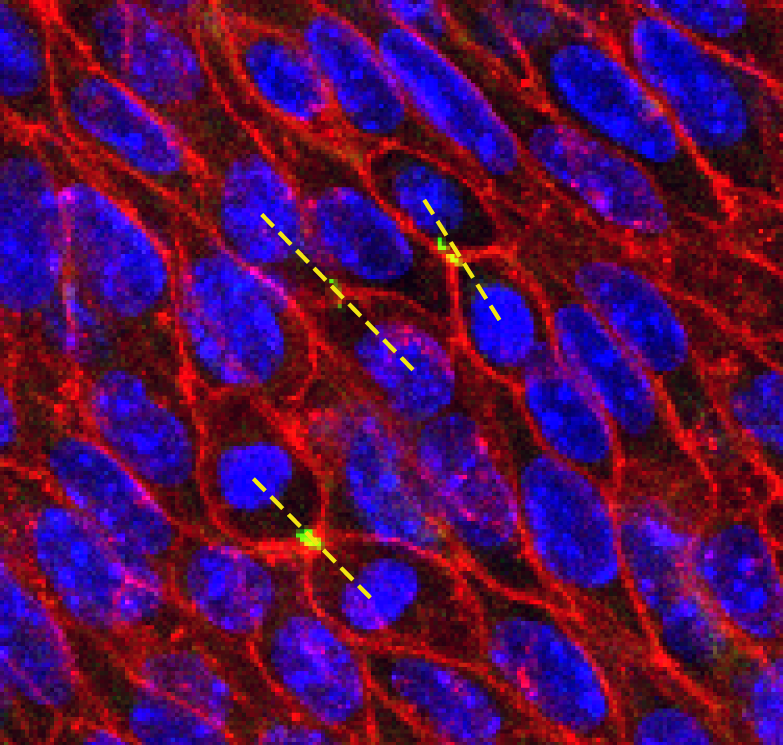 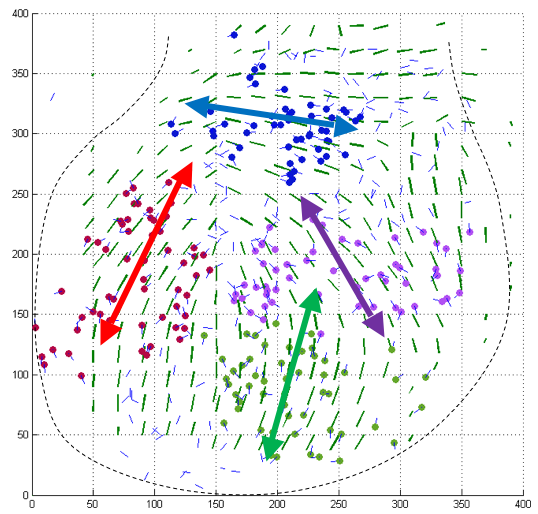 Recently, we have studied the atypical cadherin Fat4, which was initially discovered in the fly as a major regulator of organ size. However, how the Fat pathway is connected to the Hippo pathway in mammals had remained poorly understood. We have shown that Fat4 is required to restrict heart growth at birth, by modulating the nuclear translocation of an adaptor protein, Amotl1, which is a partner of an effector of the Hippo pathway, Yap1.

Our work on mouse heart morphogenesis is relevant to heart repair in humans. Heart failure is the leading cause of death in the industrialized world, owing to the limited regenerative capacity of the mammalian heart. This has been associated with the arrest of cardiomyocyte proliferation in the juvenile heart. Thus, enhancing cardiomyocyte proliferation in situ in the more mature heart, by exploiting the developmental pathways controlling heart growth, seems particularly attractive as an approach for cardiac repair. An alternative strategy is to produce cardiomyocytes from stem-cell populations. In addition to controlling the number of cardiomyocytes, it will be important to promote their oriented arrangement for producing a mature myocardium with efficient contraction.