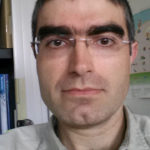 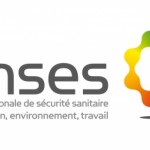 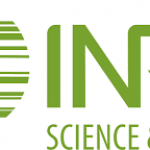 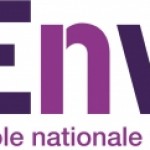 Many arthropod-borne viruses are major threats for human and animal health. Among the latter is Bluetongue virus (BTV) (Orbivirus genus, Reoviridae family), the etiologic agent of bluetongue, a major hemorrhagic disease of sheep that is transmitted by biting midges. In the past few years, BTV gave rise to important epizootic diseases in Europe, including France, affecting domestic and wild ruminants. Our main research program aims to investigate at the molecular level the relationships between BTV and both its mammalian and vector hosts, by studying the innate antiviral immunity, pathogenesis and interspecies transmission mechanisms. Especially, the achievement of the full interactome of BTV in several mammalian and arthropod hosts will constitute a major scientific breakthrough into virus-host molecular interactions involved in host restriction and pathogenesis. Overall, this work will have positive impacts on the management of vector-borne diseases and could be applied to the study and control of other viral pathogens.