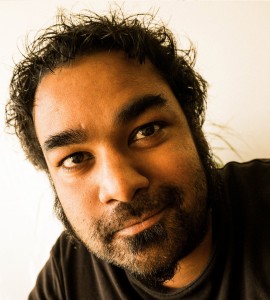 Although malaria is a disease that till date still causes significant mortality and morbidity mostly among children, impressive reductions in prevalence have been observed in the last 15 years. These reductions are largely attributable to the distribution of long lasting insecticide treated bed nets (LLIN), treatment of households with insecticides (IRS) and the more widely available treatment. With declining levels of overall prevalence, it has become evident that malaria transmission is highly heterogeneous and hotspots of more intense transmission appear in larger foci. This poses a challenge for current intervention programmes but offers opportunity for more targeted interventions as well.

Within an interdisciplinary team and in close collaboration with local communities we explored the potential of hotspot targeted interventions within the frame of a large study covering a population of more than 17.500 people in an area of 100km2. The study was conducted in the Rachuonyo South district, in the Western-Kenyan highlands. The assessment detection of hotspots, at the time still a theorized phenomenon, was done within 4.5 weeks.

Except for the relevant scientific outcomes this study emphasized other important factors, the relevancy to work interdisciplinary in public health settings; connecting the islands of entomologists, molecular biologist, immunologists, epidemiologists and the local community.