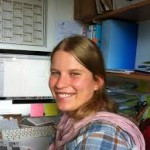 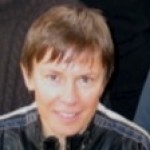 Genomic imprinting (Helen V. Crouse, 1960) is necessary for proper growth and development in many species, and as been implicated in cancer, aging and development in humans. The programmed strand-specific imprinting (SSB) at the mating-type locus constitutes a novel type of imprint actively studied in the laboratory. Because the homologous recombination process can be viewed as an integral part of DNA replication, we address how DNA is repaired in the G0/quiescent state. Recently, we have shown that S. pombe is a good cellular model fordegenerative diseases. 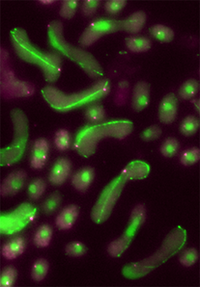 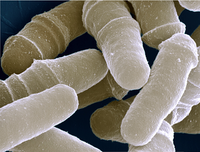 Our previous work showed that a programmed strand-specific modified nick at the mat1 locus constitutes a novel chromosomal imprinting. This DNA lesion is the initial event triggering mating-type switching in this yeast. Polar replication pausing and termination at mat1 is essential for the formation of this imprint.

Recently, we constructed and validated a powerful inducible nick and mating-type switching system. Starting with a homogenous cell population (a single mating-type and no break), we were able to study the kinetics of each cellular step (Figure 1). We found that the overall process of MT switching in S. pombe is a two-step process involving two rounds of DNA replication. Using this inducible genetic system we have identified new genes required for imprinting.

We have shown how the yeast Schizosaccharomyces pombe can mimic, at the single cell level, the syndrome observed in humans in the case of spinocerebellar ataxia known as SCAN1. This rare and severe neurodegenerative disease is characterized by a loss of balance and coordination in adolescents and results in death around the age of 25. It is caused by the progressive death of cells that do not divide, particularly neurons from the cerebellum responsible for transmitting information to limbs and the brain. Thanks to a strain mutated in the gene homolog to the one affected in SCAN1 patients, we have been able to identify similarities in the “symptoms” observed: yeasts deficient in this gene program their own death when they do not divide, just like the post-mitotic neurons from SCAN1 patients.

Publié le: 09 Jun 2015 • Modifié le: 02 Nov 2015
We use cookies on our website to give you the most relevant experience by remembering your preferences and repeat visits. By clicking “Accept”, you consent to the use of ALL the cookies.
Cookie settingsACCEPT
Manage consent