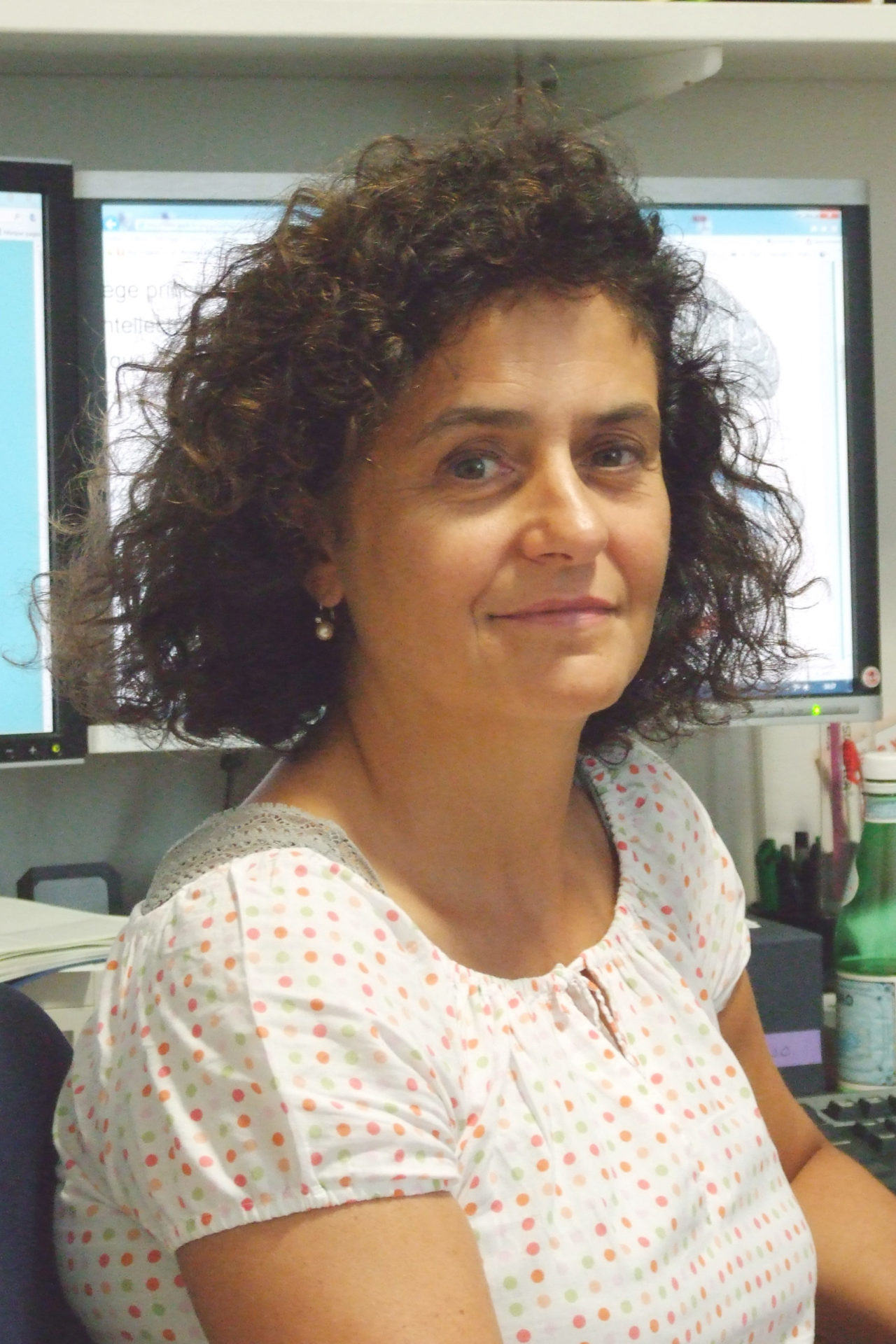 Abstract: The neocortex represents the brain structure that has been subjected to a major expansion in its relative size during the course of mammalian evolution. An exquisite coordination of appropriate growth and spatial patterning is required for regionalization of the cortical primordium and the formation of functional areas.
During development, progenitors expressing the Dbx1 homeodomain transcription factor are positioned at patterning centers. In mice we have shown that at the earliest stages of corticogenesis Dbx1+ progenitors give rise to subsequent waves of glutamatergic neurons which have the unique characteristics to migrate tangentially at long distance and to be transiently present during development. Cortical patterning and the fine tuning of neuronal numbers leading to the formation of functional areas depends on the migration of Dbx1-derived transient neurons. By signaling to cortical progenitors in the mitotic compartment these neurons serve as organizers during development, therefore acting as “mobile signaling units”. Our work points towards a novel general strategy for long-range patterning in large structures whereby morphogens at signaling centers induce the generation of migrating cells which by producing themselves morphogens deliver them at distant locations.
We will discuss how life and death of transient migrating neurons influence cortical function and dysfunction, in particular the molecular mechanisms controlling their generation and death in normal development and pathological conditions. Furthermore, our results indicate that the acquisition of Dbx1 expression at patterning centers and of migrating transient signaling neurons in primates might represent one of the evolutionary steps leading to increase vertebrate brain size and complexity.