Morphogenesis in a single cell: patterning and self-assembly of the collar complex

Morphogenesis does not only exist in organisms, and single eukaryotic cells often present strikingly elaborate shapes. Nevertheless, the mechanisms of cellular morphogenesis (notably in protists) remain poorly known. The most conspicuous morphological feature of choanoflagellates is the “collar complex”: a ring of microvilli that surrounds their flagellum. A similar collar complex is found in many animal cells (notably the feeding sponges of sponges, or choanocytes), which suggests it might be an ancestral feature of animals; however, that hypothesis has remained controversial and molecular data remain scarce to this day. We are investigating the molecular and geometrical logic of collar formation in order to shed light on the principles and evolution of cellular morphogenesis. 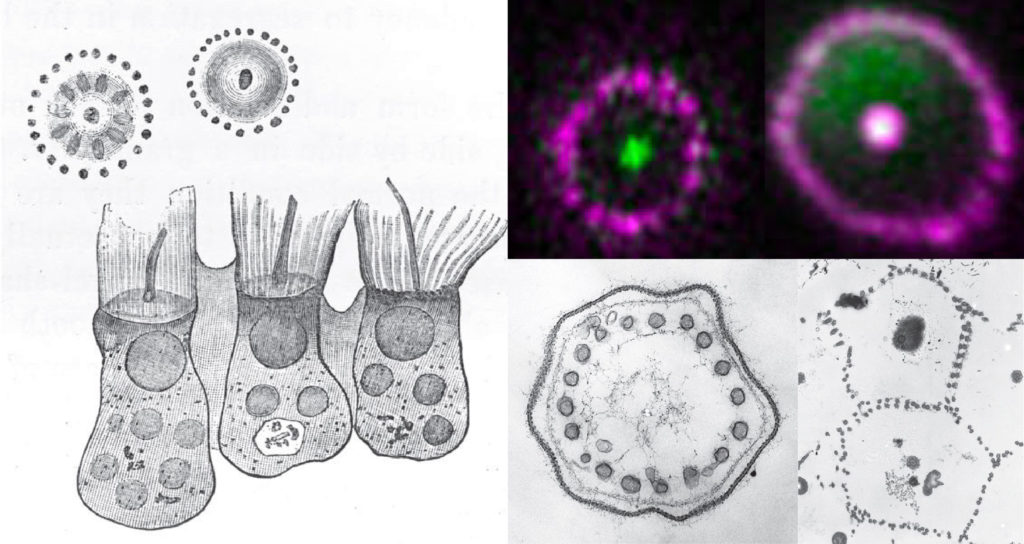 Published on: 14 Nov 2021
We use cookies on our website to give you the most relevant experience by remembering your preferences and repeat visits. By clicking “Accept”, you consent to the use of ALL the cookies.
Cookie settingsACCEPT
Manage consent