Ronan earned his PhD in Cell and Molecular Biology from the Pontificia Universidad Católica de Chile under the supervision of Dr. Alfonso González, where he studied the role of a novel ligand-independent EGFR endocytic pathway in counteracting cancer cell progression in human cells and tumour formation in mice.

Ronan started as a post-doc in Dr. Arnaud Echard’s group in October 2017, working on membrane traffic and cilia function in mammalian cells.

Cilia are organelles that protrude from the surface of most eukaryotic cells. They are composed of microtubules and play a role in many sensory and motile processes. Many diseases, known as ciliopathies, arise from defective cilia and it is now known that some cancers are also associated with the loss of normal cilia function. Rab GTP-dependent membrane trafficking plays an important role in many processes at all stages of cilia development. 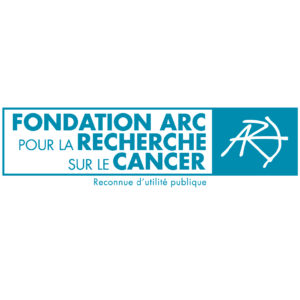