The iGEM competition (International Genetically Engineered Machines) initiated by the MIT (Boston, USA) has run for the first time in 2015 at Institut Pasteur. It is a synthetic biology competition where Biobricks are engineered to design a pathway to deal with a major issue in science, environment, society or human 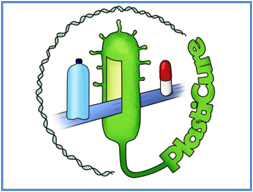 health. The 2015 project at iGEM Pasteur was called Plasticure “From the degradation of plastic wastes to the production of an antibiotic from the products”. This competition has united students from Parisian universities (UPMC, Sciences-PO, Paris Assas, ESPCI, Paris Sud Orsay). The brainstorming, sponsor search, communation through conferences, like attending the Oceans conference at the Maison des Ocean, and the lab have been very exciting moments. The project will be presented in Boston at the Giant Jamboree in September. Students from L2-M1-M2 are invited to apply for the next round of selection starting this December. Hard work, enthusiasm and ideas are the only requirement ! 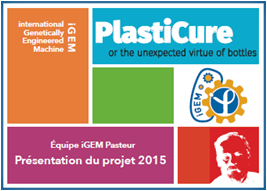 Bronze Medal at the 2015 iGEM Jamboree in Boston ! 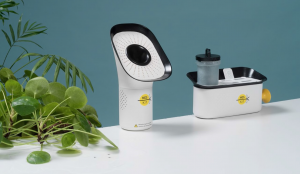